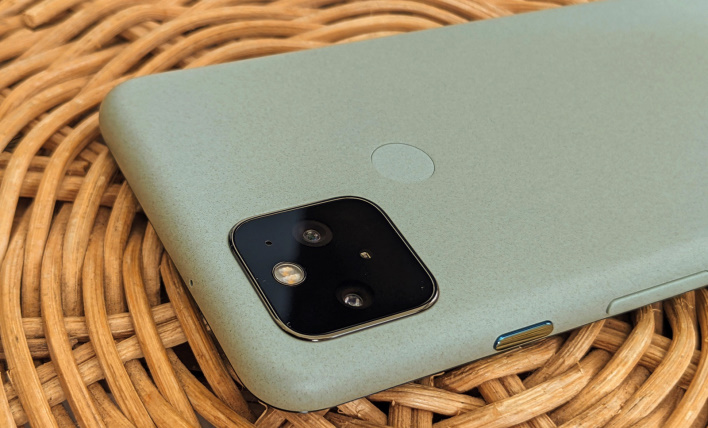 When the Pixel 5 launched, the Google Camera app was updated with a slick redesign. Now, that redesign is starting to filter down to older devices with Google Camera version 8.1. This means that all Pixel devices dating back to the Pixel 2 will gain access to the app that Pixel 5 owners have been enjoying over the last month.

The Google Camera app redesign that came with the flagship Android from Google reorganized the app's features and added some other new features for making photo and video taking easier. Previously, the 8.0 update was exclusive to the Pixel 5, and it could not be sideloaded to other Pixel devices without a device reset. Update 8.1, on the other hand, according to 9to5Google, is flagged for support going back to the Pixel 2. Today, Twitter user @KaKito_24 received the update on his Pixel 4 XL and got to play around with it.

The update brings some new features to older devices, such as motion stabilization and “Cinematic Pan.” Obviously, not all the features of the Pixel 5 can come to the older Pixel devices, as it seems that Cinematic Pan is only coming to the Pixel 4/4 XL, but it is nice to see continued support from Google.

If you are looking to get this update on your Pixel device, you may have to wait until it official hits the Google Play Store. It is rumored that sideloading the app can lead to some errors, so it might not be worth the trouble.
If you do get lucky and get your hands on the update, let us know what new features you get in the comments below.