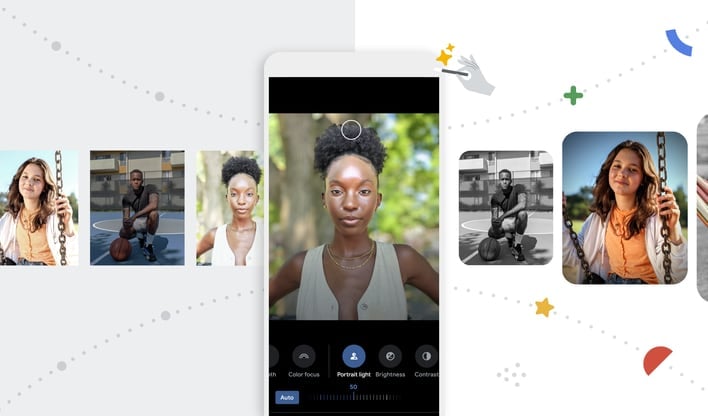 Yesterday, we learned of the unfortunate news that Google Photos will no longer provide unlimited storage for high-quality images starting on June 1st, 2021. While Google has made some meaningful concessions, like the fact that photos backed up prior to June 1st won’t count against your quota, it's still a big policy change that users should keep in mind if they use Google Photos as their primary online image backup resource.

But it looks as though the gut punches don't end there for longtime users of Google Photos. We reported yesterday that Pixel, Pixel 2, Pixel 3, Pixel 4, and Pixel 5 families will still have access to the unlimited high-quality photo backups; and that's definitely great news for those that have bought into Google's first party hardware. That reportedly won't be the case for future Pixel smartphones: a la the presumed Pixel 5a and Pixel 6.

"Owners of future Pixel devices, however, will not enjoy that same benefit," explains Android Central. "Just like users with non-Pixel devices, they will have to spend money to expand their storage through Google One."

So, it looks as though Google is leveling the playing field, and won't even be showing folks that buy its [future] Pixel hardware any special treatment. This is definitely disappointing news, as Google had already stripped the free, unlimited original quality uploads for Pixel owners with Google Photos. This will be the latest slap in the face for those that have bought into Google's ecosystem to get special perks. 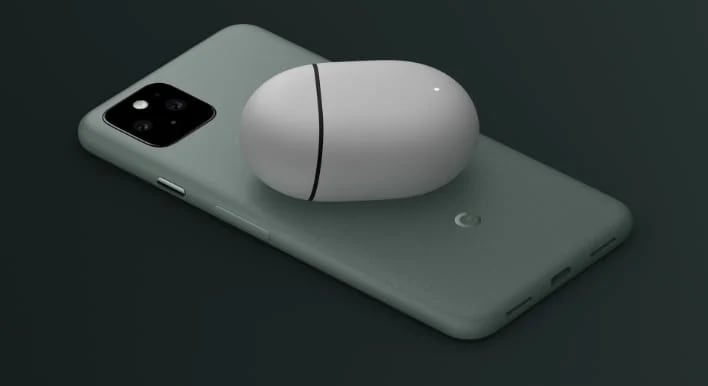 Going forward -- starting June 1st -- everyone will be subject to the same Google Photos restrictions, which means that you will have 15GB of storage across your entire Google account to use for photos. After you cross that threshold, you'll have to pony up for additional storage using Google One.

Google does, however, try to dial down the temperate a bit for those that are enraged by this change, writing:

And once this change does take effect on June 1, 2021, over 80 percent of you should still be able to store roughly three more years worth of memories with your free 15 GB of storage. As your storage nears 15 GB, we will notify you in the app and follow up by email.

Once Google started stripping away original quality uploads from Pixel devices, we should have known that this next step would be inevitable. As more and more companies are looking to pad their services revenue -- including rivals like Apple and Microsoft -- we shouldn't be surprised to see Google do the same. With that said, if only we could get Apple to bump its paltry 5GB iCloud storage cap for free accounts…