Today, Google announced a new family of virtual machines called Tau VMs, “optimized for cost-effective performance of scale-out workloads.” Furthermore, the Mountain View-based company has partnered with AMD to create the first VM in the line, the T2D, which is powered by 3rd Gen EPYC processors.

In a blog post today, Google Cloud Infrastructure SVP Urs Hölzle and VP and GM of Compute at Google Cloud June Yang explained that this partnership between AMD and Google is important for both performance and pricing reasons. They state that the new virtual machine in the lineup driven by Zen 3 “leapfrogs the VMs for scale-out workloads of any leading public cloud provider available today, both in terms of performance and workload total cost of ownership (TCO).” 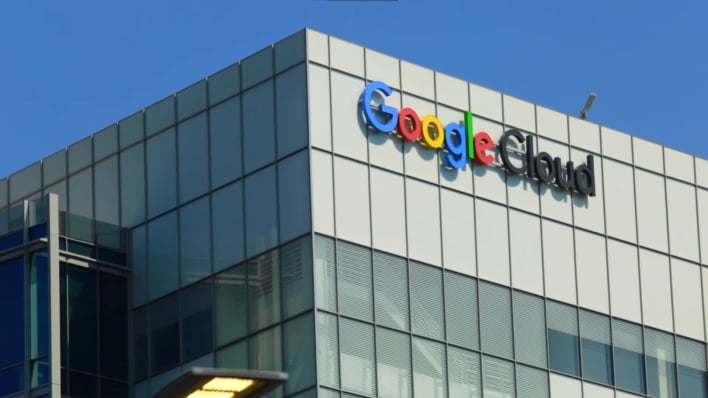 Besides this, Hölzle and Yang also explain how x86 compatibility on the platform is important to provide “market-leading performance improvements and cost savings, without having to port your applications to a new processor architecture.” This overall performance, compatibility, and cost efficiency can then be utilized for “web servers, containerized microservices, data logging-processing, large scale Java® applications and more,” as AMD’s Aaron Grabein writes.

If all of this sounds interesting, the Tau family will be released in Q3 this year. The new T2D instances within the family will come in a variety of configurations “up to 60 vCPUs per VM, and up to 4GB of memory per vCPU.” As far as pricing goes, the Google blog stated that, for example, “a 32vCPU VM with 128GB RAM will be priced at $1.3520 per hour for on-demand usage.” If you want to find out more about this or are interested in trying out a T2D VM when they become available, you can sign up here.