Google's Nest family of smart home devices are quite popular due to their vast capabilities and ease of use. A number of these products depend on Google's cloud services to provide livestreaming and video recording functionality, but customers were let down in a big way yesterday.

The company performed what should have been a routine "scheduled storage server software update," but things "didn’t go as intended." Google isn't giving details on what exactly went wrong, but the fallout was immense for customers that own a Nest Hello Doorbell, Nest Cam, Nest Cam IQ, and the Nest Hub Max.

During a 17-hour period on Monday, camera functions on those aforementioned devices were knocked offline. For example, live view camera feeds and video histories were unable to be accessed during this time period. Customers also weren't able to manually or automatically record video. 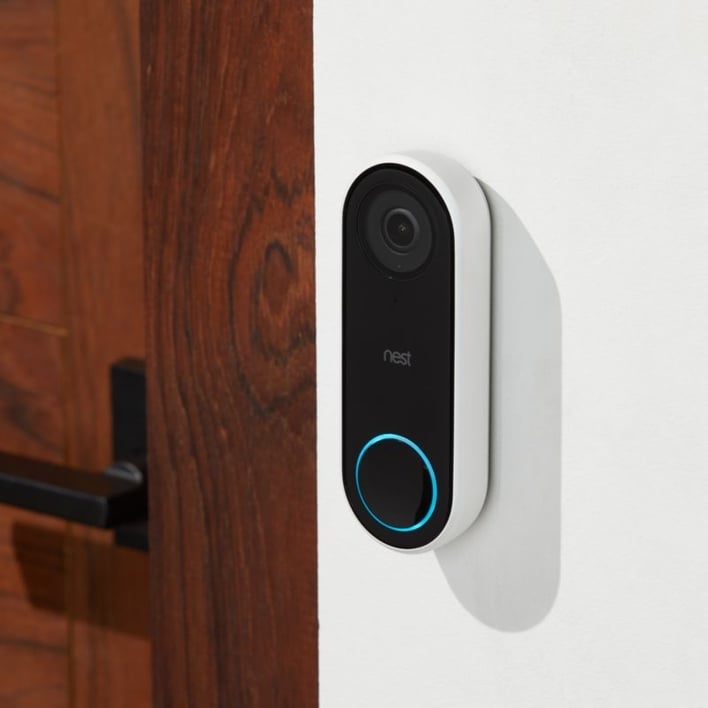 "You depend on Nest cameras to keep an eye on your home and the people in it, so of course it’s frustrating when you can’t," said Google Nest VP Rishi Chandra. "For that, please accept my apology."

According to Chandra, a fix has been pushed out to bring all of the camera-equipped Nest devices back online, but the damage has already been done. For example, all video history that should have been recorded during the 17-hour period has been lost. Needless to say, irate Nest customers have taken to Twitter to complain loudly about the outage.

Many complained that Google didn't send out mass emails notifying users of the identified outage. Some customers took the dreaded step of completely resetting their devices, incorrectly assuming that the problem was on their end. One user, SandySvorinic had an even more dire problem with the downtime (we're assuming "walk" should be "watch"):

Hey Sandy, we know this is important for you. We're currently rolling out a fix to restore your service — live camera connectivity should be restored for additional customers. We'll be sure to keep you in the loop once we have an update. Thanks for bearing with us.

Superle071 was the victim of a break-in, but unfortunately there is now no video evidence to help identify the perpetrators:

Yep. And my elderly father fell. Only the two times I needed it history was deleted.

In the long Twitter, thread, numerous users are asking for refunds for their outage or for future credits for Nest Aware. As to that last point, a Google Nest employee flatly shot down that "ask" saying "While we can't offer Nest Aware for free, we'll make sure to improve our processes in the future and loop back in once everything is sorted out."

With many of our devices being cloud connected -- especially security cameras -- constant access to live video and archival footage is a must. Google failed its customers in this regard with the outage, but hopefully the company will learn from its mistakes to make further incidents less crippling for customers.