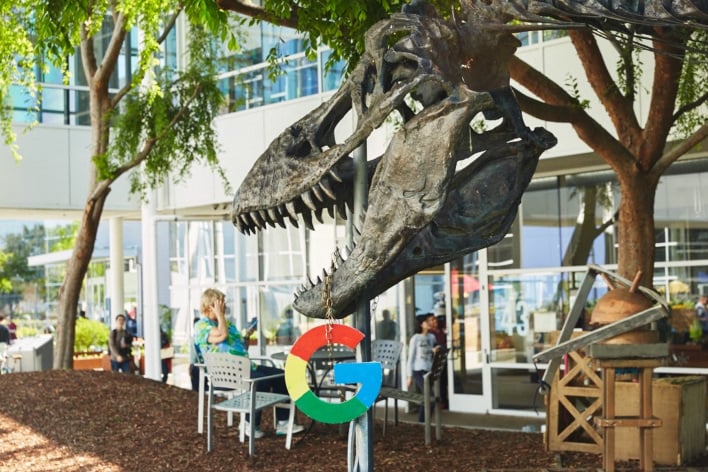 In December, details about Apple’s App Tracking Transparency (ATT) rules came out, threatening app developers with removal if they did not comply with the rules. Now, the largest ad provider, Google, is helping other developers and advertisers prepare for the oncoming privacy and data changes from Apple.

The death of user tracking on the Apple platform with iOS 14, as Google states, will “reduce visibility into key metrics that show how ads drive conversions (like app installs and sales) and will affect how advertisers value and bid on ad impressions.” Thus, to help combat the reduction, Google Mobile Ads SDK adds a feature called SKAdNetwork from Apple. This new feature is a way for advertisers to “measure the success of ad campaigns while maintaining user privacy.”

Alongside the shift over to the SKAdNetwork, Google will be working with industry partners to provide feedback to Apple. Until the platform improves significantly with feedback, Google suggests advertisers switch to the latest version of Google Analytics for Firebase to see SKAdNetwork support. Google has also set up a whole webpage for helping with the transition here.

Moreover, to comply with the new rules itself, Google will no longer use information like IDFA, which falls under the ATT rules for the number of iOS apps that Google has. Overall, it is nice to see companies complying with the change rather than bucking it in favor of more effective solutions that infringe on privacy. If you are an advertiser or app developer, keep an eye on the changes coming and follow Google's lead on complying with the ATT changes.