In 2019, Google began the rollout of RCS, or rich communication services, across the United States on Android. RCS brings some cool new features to Android messaging, dragging it into the modern era. Google has finally completed the project and will start addressing some of the biggest concerns, such as security, with end-to-end encryption.

RCS provide feature similar to what we've seen in year from Apple's iMessage, such as typing indicators, read receipts, and more. However, not all carriers will support these features for Android devices. If your carrier does not support the features, you will still be able to take advantage of RCS while on WiFi. 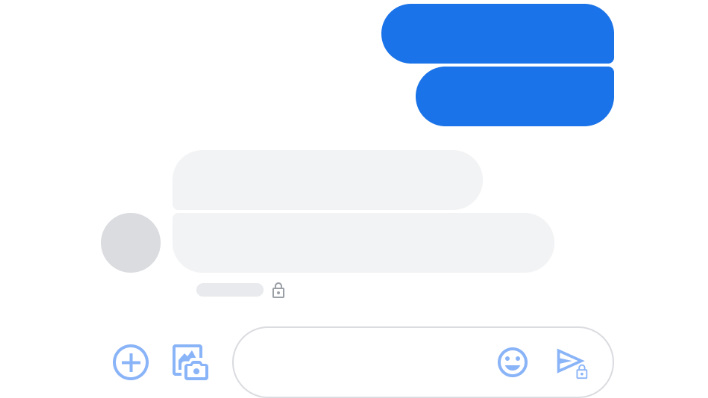 After the rollout started, there were concerns about security in Google’s messaging app, Messages, and the RCS protocol itself. To address these concerns, Google will be implementing end-to-end encryption [PDF] in one-on-one conversations to start. This means that anyone in between you and the person you are sending a message cannot read the message's contents. However, for this to work, both the sender and receiver must be on the latest beta version of Messages and have Chat features enabled. Once these requirements are met, the encryption will be automatically enabled. Users will see a lock icon in their message indication the encryption.
Now that the RCS rollout is complete and better security is coming to Android Messages, Google will have a pretty good messaging platform when all is said and done.  We will have to see if carriers start to fully support the features, which would make the transition from SMS/MMS to RCS complete.