Though it may be a little late, Google’s security update for the Pixel 3 through 5 is finally here. This update also brings several new features which may have been worth the wait. Between locked photo folders and astrophotography time-lapses, there is a lot here, so let us dive in...

Taking photos of the night sky can be difficult at best with most phones, but the Pixel’s astrophotography mode allows users to take beautiful night photos. Now, Google claims this is only getting better as Pixel 4 and newer device owners can “now create videos of the stars moving across the sky all during the same exposure.” When taking a photo in Night Sight, both the photo and video will be saved to the camera roll, allowing for great content.

Locking Away Your Sensitive Pictures 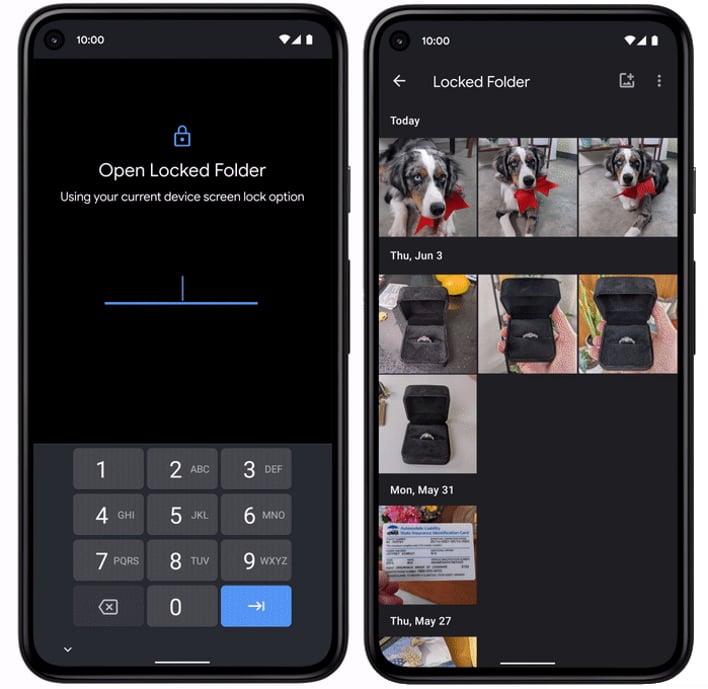 At Google I/O last month, Google previewed the Locked Folder within Google Photos, which is now rolling out to Pixel users. If you have some photos and videos that need more privacy for some reasons, “like pictures of an upcoming gift for a loved one, or screenshots of your recent receipts,” or whatever else this may be used for, they can be saved to the Locked Folder. Then, these photos will not show up in the camera roll, shared albums, Memories, or in other apps on the device.

Google Pixel Devices Are Getting Smarter 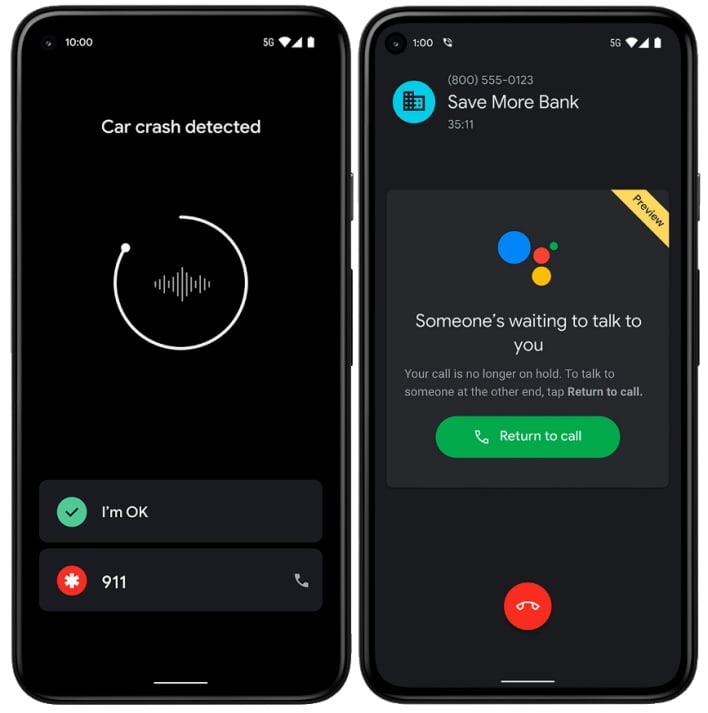 In the U.S., the Google Pixel has had car crash detection, which can help people who have been in a serious accident. Now, this feature is going to be rolling out to Spain, Ireland, and Singapore in addition to the U.S., U.K., and Australia. Users can enable this through the Personal Safety app, so if you are in an accident, emergency services can be called quickly.

Another way Pixel devices are getting better is through the Google Assistant, which can now help you answer or reject calls if your phone is out of reach. Simply saying “Hey Google,” followed by either “answer call” or “reject call,” will allow you to still take calls if your hands are busy. Speaking of calls, the Call Screen feature can help users avoid spam from unknown numbers has now become available in Japan. 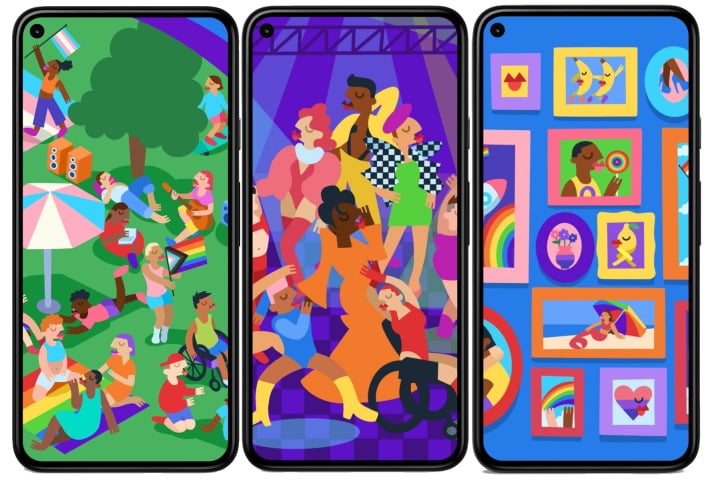 As it is pride month, Google is helping to celebrate by bringing new ringtones and wallpapers to Pixel devices. There are three new “bold, joyful wallpaper designs,” that “were created exclusively for Pixel by Ashton Attzs,” which you can see above.

Though Google may have been a bit slow to the update this month, it is definitely worth it considering all the features. Hopefully, we will have more feature-rich updates like this in the future, so stay tuned to HotHardware for Android and Google Pixel updates.