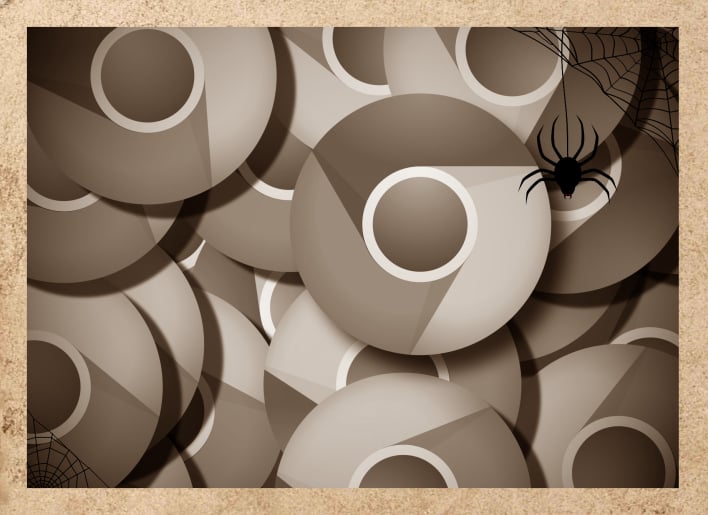 If your PC still has an Intel Pentium 4 or AMD Athlon 64 processor, firstly, what are you doing that you haven’t upgraded in nearly 20 years? Secondly, you computer will likely no longer be supported by Google Chrome with such an old processor under the hood. In fact, if you want to continue to use Chrome as your primary web browser, Google may be forcing your hand to upgrade.

Starting in Google Chrome version 89 (Current Version 88), the browser “will no longer be usable on computers with x86 processors that support SSE2 but do not support SSE3,” according to a new document from Chromium developers. According to research done by the development team at Google, this change will only affect a small number of users with Windows devices that do not meet the new requirements. If these users attempt to use Chrome builds in the future, Chrome will crash, and the Chrome installer will attempt to exit early but may also crash.

For the curious, SSE3, or Streaming SIMD Extensions 3, is an instruction set baked into CPUs from both AMD and Intel. While there is no explicit reason for why this is happening, upon recompiling Chrome, the Googlers report that “giving the compiler more freedom in CPU instruction selection results in same-or-better speed.” Ultimately, this could be good for most people and only affect edge case users at this point. Moreover, since Chrome build 87, Google has been warning users about the change coming soon, as seen in the image above. In short, the release goes on to explain that the user’s hardware is simply outdated at this point and will not be supported moving forward.

Overall, this is probably a good thing for reasons we do not, or may not ever, know but Google has determined that the pros outweigh the cons, as it detailed in its documentation release. Ultimately, as we mentioned earlier, this will only affect a few people, but if you are one of them, let us know what you think in the comments below.