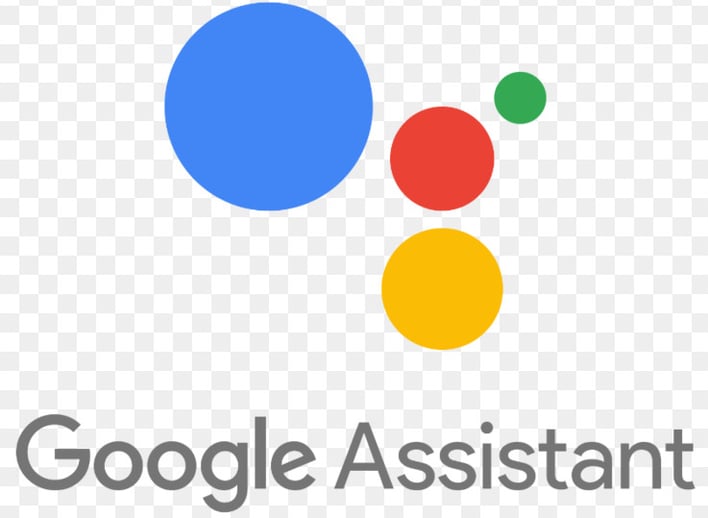 Google has announced a new feature for the Google Assistant that will help users who frequently travel for work or pleasure. Google Assistant interpreter mode is available for Android and iOS devices worldwide, and the rollout of the new feature started today. Google says that using interpreter mode allows a back and forth conversation with someone speaking a foreign language.

To start the new feature, users can say things like "Hey Google, be my German translator" or "Hey Google, help me speak Spanish." Once the translator mode is active, users will see and hear the translated conversation on their phone. After the Assistant performs each translation, it may present the user with Smart Replies to give suggestions to respond quickly without speaking to make conversations faster and more seamless.

Interpreter mode works with 44 languages, and since it's integrated into Assistant, it's already on user phones. For iOS users to access the feature, they need to download the latest Google Assistant app from the App Store. Interpreter mode supports spoken language translation and typing. Typing may be ideal in environments where you need to be quiet or where it's too loud to talk.

Google says that those traveling this holiday season will find the translator feature especially useful. All 44 supported languages can be found here. Google Assistant is growing in popularity and usefulness with each new update, and the last time we spoke about the AI wunderkind was in October when Google announced a new Nest WiFi router with the Assistant inside.