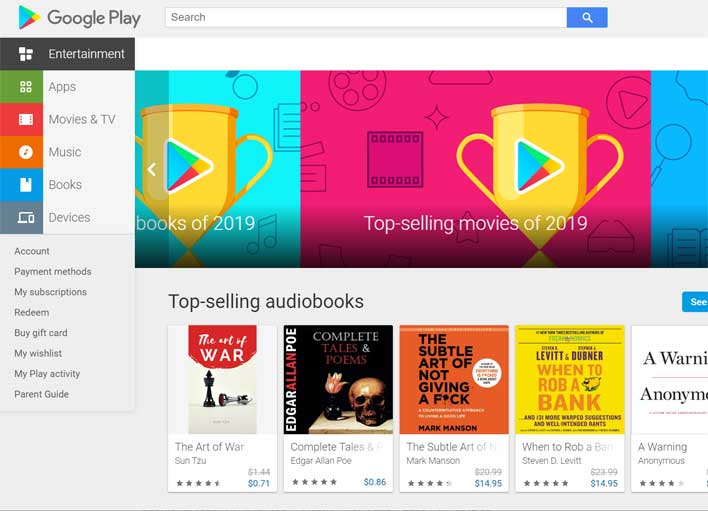 Each time an updated version of a Google app lands on the Play Store, geeks are waiting to pour through it for any indication of what may be coming in the future. This is exactly what has happened with the latest version of the Google Play Store app. The app was recently updated to version 17.8.14, and in that version of the app are hints at changes to the Advanced Protection program features that Google offers.

Advanced Protection is intended to give an extra layer of security to those who are most vulnerable to targeted attacks, and involves the use of a Titan Security Key. Those who are part of that program are also warned to avoid downloading any risky files.

Inside the updated Play Store app were code strings that hint that Google may block the sideloading of apps automatically for these users. The code gives messages that would be seen when a user tries to install some types of apps. The code reads "App blocked by Advanced Protection. Another string of code carries a warning that says, "For additional security, Advanced Protection won't allow apps from outside the Google Play Store."