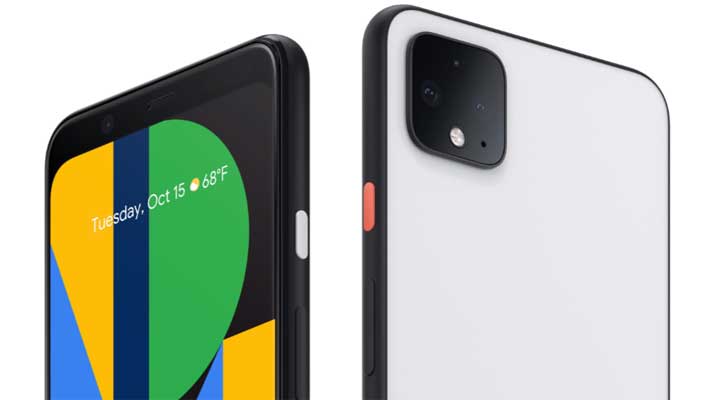 One of the features that many fans of Google Pixel devices want to land for future smartphones is the ability to record 4K video at 60 fps, and a new leak suggests that feature is in the works. The leak comes courtesy of the Google Camera 7.4 APK.

Google Camera 7.4 is an unreleased version of the Google camera app for Pixel devices. It's worth noting that just because the mode is hinted at in the unreleased camera app, doesn't mean that the feature will come to market any time soon, or at all. Hints of the new mode were discovered within a class related to video recording. 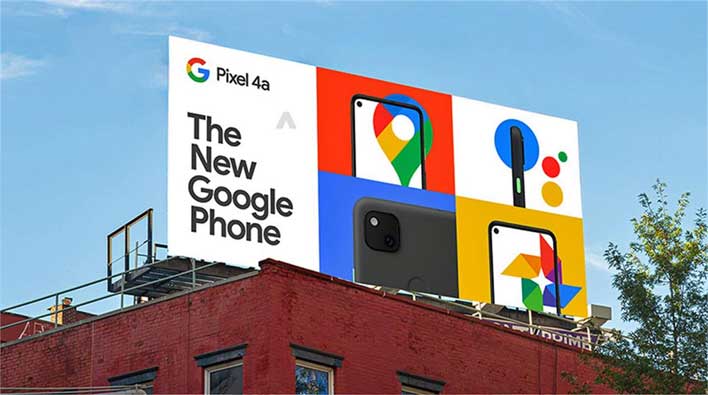 The telling tidbit of code is "camcorder.4k60fps" mode. A deeper dive into the software didn't turn up any references to the new recording mode in other assets or resources. It's also unclear which device this new recording mode might be meant for. The next Pixel device to launch that we know of right now is the budget Pixel 4a. However, it doesn't exactly make sense for a new 4K recording mode to turn up on a budget Pixel 4a if the current flagship Pixel 4 family doesn't have the capability.

With that said, perhaps the existing devices are capable of 4K 60 fps recording and only need a software update to enable it. A Google product manager has previously stated that the reason the Pixel 4 doesn't shoot in 4K 60 fps resolution has to do with only being able to record for a few seconds before there are bandwidth and capacity issues. The working assumption is the feature will turn up on a future Pixel 5 smartphones.