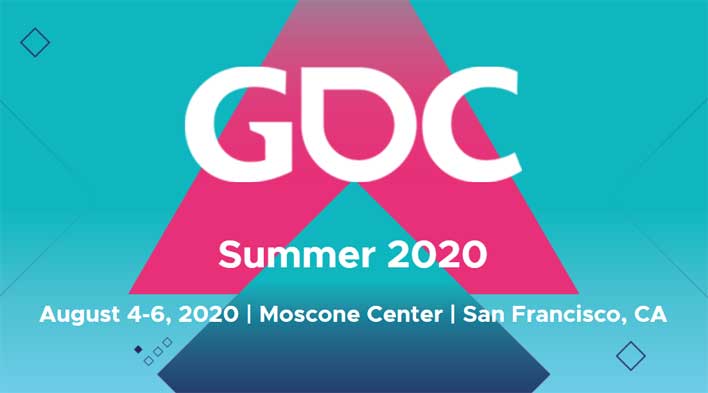 One of the events that didn’t take place due to the coronavirus in the technology world was the Game Developers Conference. At the time, the organizers of the event said that it was postponed rather than canceled, and they have now announced when the rescheduled event will be held. That rescheduled event will be called GDC Summer and will be held in San Francisco. GDC Summer will run from August 4th through the 6th at Moscone Center in San Francisco.

GDC Summer is being billed as a "three-day celebration of the art, craft, and business of game development." The conference is promised to be a "unique" experience compared to the originally planned conference. However, organizers promise that GDC Summer will still feature the same high-level expert-led talks that people expect from the traditional GDC event. Along with the high-level talks for game developers will also be a "freestyle two-day Expo show floor" and that show floor will be open from August 5th through the 6th. Early registration ends July 10th with conferences passes costing $299 and an expo pass at $99. On site the conference will cost $599 and the expo pass will cost $149. 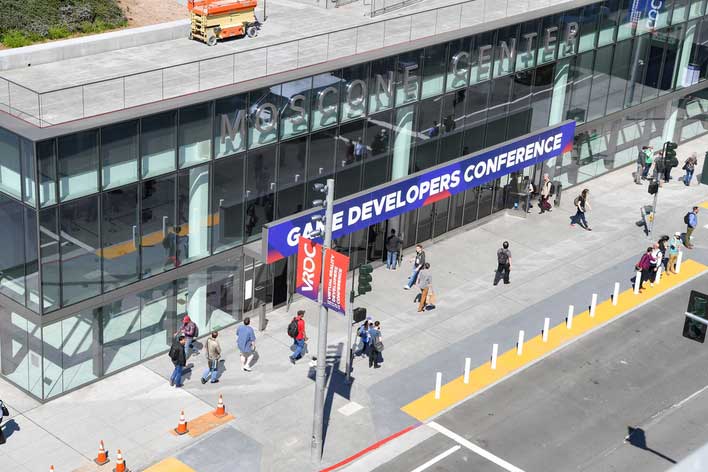 Something new that will debut at GDC Summer is a "community partnership program" that allows qualifying organizations to apply for on-site spaces where they can host their own meetings. The traditional GDC event was supposed to be taking place this week, but the coronavirus spread has canceled any gathering of more than a handful of people all around the world. Talks that would have been given at the original show have been recorded and made available on the GDC website for people to watch at no cost.

GDC is a significant event with a huge number of attendees each year. GDC 2019 boasted record attendance, with over 29,000 people attending. Another major gaming event that was canceled was E3, typically set in June. Other live esport events having canceled as well, including Overwatch League and the Call of Duty League.