It has been about a year since the modular laptop company, Framework, launched its first modular "build-it-yourself" laptop product. In that time, the company has launched a few new attachments to expand upon the capabilities of the model they've already released. However, the big news today is that they have managed to keep their promise of upgradeability.

Framework has officially launched pre-orders to support 12th Gen Intel Core processors. For most other laptop manufacturers, of course their latest generation of devices support new processors, it's practically a gimmie, though they're not user upgradable obviously. In Frameworks case, not only does it have a new model available, but they will also have an upgrade kit available for people who already own the last generation base Framework laptop, starting at $538. 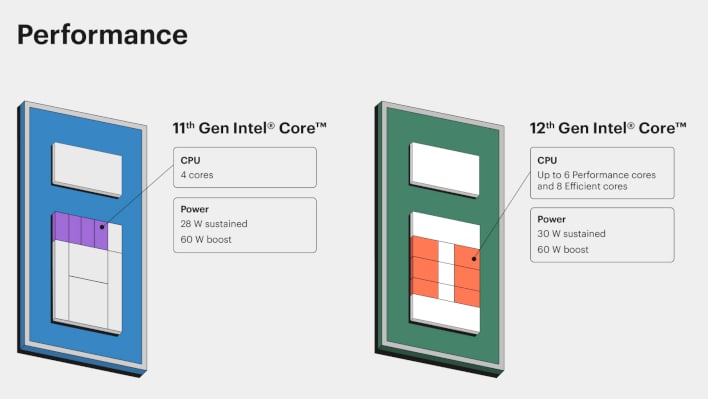 
Though no information was given, apparently this particular upgrade also improves battery life, particularly for Linux users. Improved battery in Linux is good, because a good portion of enthusiasts who would purchase these products are very likely open source enthusiasts. That doesn't mean you can't run windows on it, after all the default "pre-built" version already comes with Windows 11 starting at $1049. If you want the hardware and the ability to install an OS you already have license to use, or a  Linux distro, you can pre-order starting at just $819. Currently Linux on Framework is primarily confirmed completely working with Fedora 36, and Ubuntu 22.04 with some workarounds by the manufacturer. However, Linux being what it is, you likely can play around with whatever distribution you want, though you might have some issues finding some drivers for certain components of the system.

Along with this announcement, Framework also announced an improvement to the chassis, switching to CNC from aluminum forming. This helps the rigidity of the laptop, a complaint some reviewers had initially was that the chassis felt a little flimsy. A full CNC top cover will definitely help that rigidity.

Lastly, to add to the already decent list of expansion cards that Framework has, the company has also announced a 2.5 Gbit/s Ethernet expansion card. 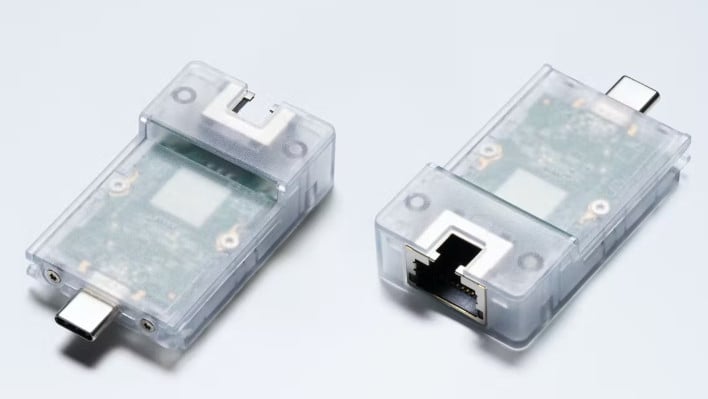 
There has been a lot of engineering put into the Framework product line, and a lot of information packed into its guides to let their users upgrade just about anything they want in the device. It would be nice to see this kind of upgrade kits being made available to consumers of other manufacturers products, but we're not holding our breath. Hopefully this behavior helps set a precedent to reduce e-waste too.