Fortnite Patch Has Cute Monsters, The Return Of Tilted Towers And Epic List Of Bug Fixes

Epic's megalithic money printing monster, Fortnite, received a huge update today for its ever-increasing in popularity "Creative" mode. This is the first major update to Fortnite for the year 2022, and boy is it a doozy!


The update includes a number of new features and functions as well as a host of major bug fixes. One of the new features is a prop manipulator device, which lets you modify the visibility and collision of props in your creative area (though currently the documentation page for how to use this is not loading). This latest update also delivers 90 new icons that can now be attached to a number of new devices, a Player Counter device (you can check how many players are in a specific area, and also send a signal when a player joins or leaves a game in progress), and a pop-up dialog device, which basically allows you to display information to players in your creative worlds in a new and different way than before. 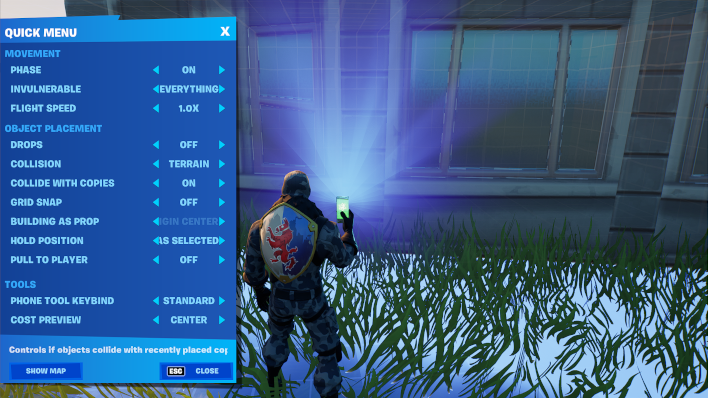 The Fortnite team also goes on to mention updates to the real time clock, which can let you repeat at set intervals of hours, days, weeks, or months, and even have it transmit a fire event when the duration elapses.
Additionally, the Creature Manager can now be enabled and disabled via channels, allowing you to modify difficulty over time combined with those clock functions. The map/scoreboard now lets you view both in one location, and creative name tags allow you to modify a number of team and class designer settings as well as a bunch of HUD options you can enforce on players in your creative world.


The update also includes 13 new prefabs, fixes for the prefab and gallery, fixes on devices, island fixes, gameplay fixes, and UI Fixes. You can see the full list of changes on the Fortnite News Page 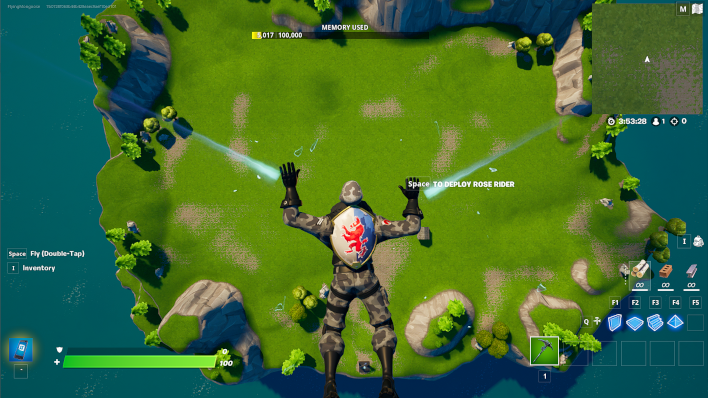 As was bound to happen, the island has continued to thaw, which in turn has brought back Titled Towers.
"Go out on the town with this classic POI from Fortnite’s past: build to the top of its iconic clock tower, bust into apartments, stop by restaurants, battle it out in the underground parking garage, storm No Sweat Insurance’s office, and more on your urban excursion," Epic says.
The update also brings with it a cute dragon called Klombie, who of course eats Klomberriers. You can pick these fruit from bushes around the island, and then lead a Klombie to you by throwing the fruit near the dragon.

There is a huge host of things that have been changed, and it doesn't seem like the Fortnite devs are slowing down any time soon; based on a number of these changes from a functionality standpoint it might start looking like Fortnite is going to be akin to something like Roblox (NYSE:RBLX) or Core. Though Fortnite (and Epic) has mostly been in the news lately due to their ongoing legal battle with Apple.