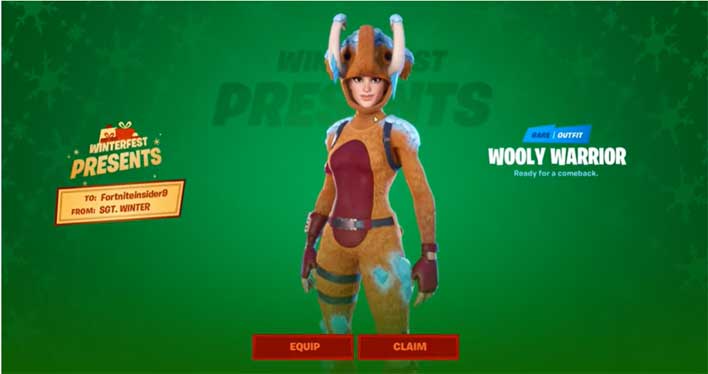 As 2019 draws to a close, Fortnite gamers have something to look forward to this New Year's Eve. Fortnite data miners have found details about the New Year's Eve celebration that will be going on this year. Fortnite has had events for the new year for a long time, so a 2019 event is no surprise. 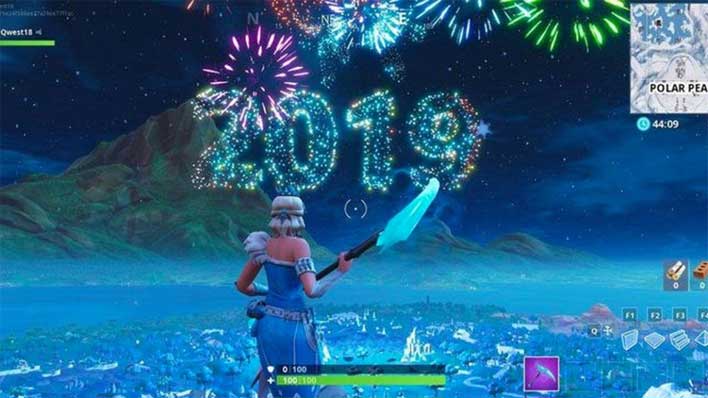 The data mined indicates that the event this year will be nearly identical to last year's. At the end of 2018, the Fortnite New Year's event forced payers to dance every hour as midnight approached. However, players complained that the dancing made it hard to play the game. It's not clear if the forced dancing will happen again this year. Data miner Lucas7yoshi, however, says that in his mining, he found nothing that looks different from last year.

There will be a New Years event this year, to the surprise of no one

I don't really see anything that looks different from last years, so its most likely going to be fairly similar at its core but probably updated (and y'know, for 2020 not 2019)

He did find some weapon skins that players will get to enjoy, with one that will be offered in the store and the other being a Winterfest item. Other tidbits indicate that there will be a countdown to the new year and disco ball as well. As gamers prepare for the New Year event in the game, there is also a way to get the Wooly Warrior Fortnite skin early.

The Wooly Warrior skin is part of the Fortnite Winterfest Christmas event, which began earlier this month. When Winterfest was announced, Epic Games said there would be two free skins available in the lodge. Players know that the Wooly Warrior skin is the large green present on the left that can only be opened on the last day, but there is a way to get that skin early.

The caveat is that players who have opened the presents on the right will need to make another account to get it early. You must open all the skins on the left side of the lodge first, and then you can open the present on the right and get Wooly Warrior. The skin was added in the v11.30 update. The image at the top of the story is what players will see when they open the gift. Reports indicate that some players were able get the skin early, but others haven't been able to, so your mileage may vary. The YouTube video embedded above shows the unlocking of the skin, however.