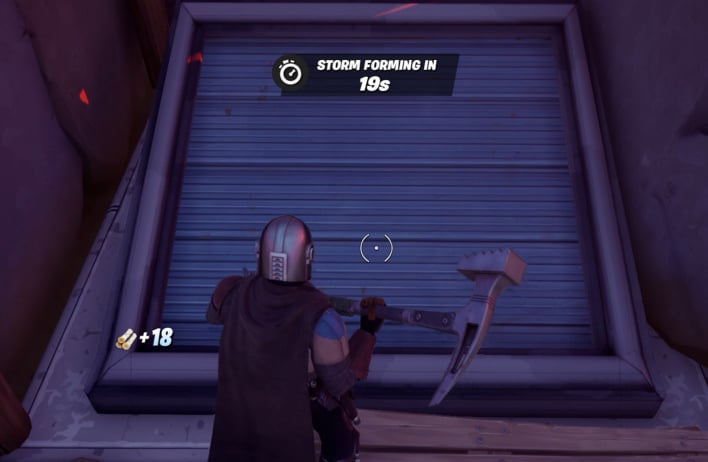 Are you looking to get a cool 20,000 BattlePass XP in Fortnite for next to no work? Look no further than the Season 5 Week 9 Epic Games challenge of visiting a mysterious bunker. Finding any of the three bunkers spread evenly across the map should not be a challenge at all if you know where to look. Thus, we are sharing the locations of each with you, so the task is quite simple. Now, where are we dropping?


If you want to go off and do the challenges all by yourself, that is perfectly fine. We have put together a map, so you know roughly where to go at least, though. Remember, when you drop, these locations may be contested, so keep your head on a swivel and get in and out fast. The three locations of bunkers are as follows: 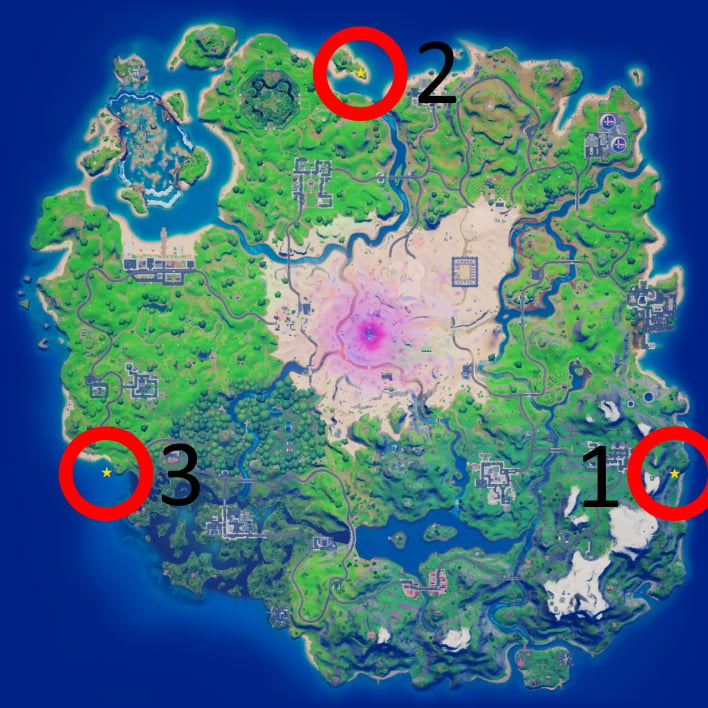 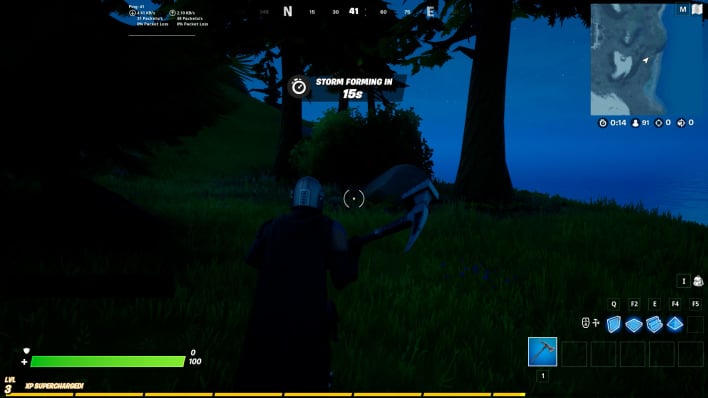 This bunker is probably the easiest to get to and away from once you complete the challenge. Depending on how the Battle Bus flies, getting there directly should be a cinch as you need to aim for a giant bush on a cliffside. It is incredibly hard not to miss, but you can land nearby and just run to the bunker if you do. 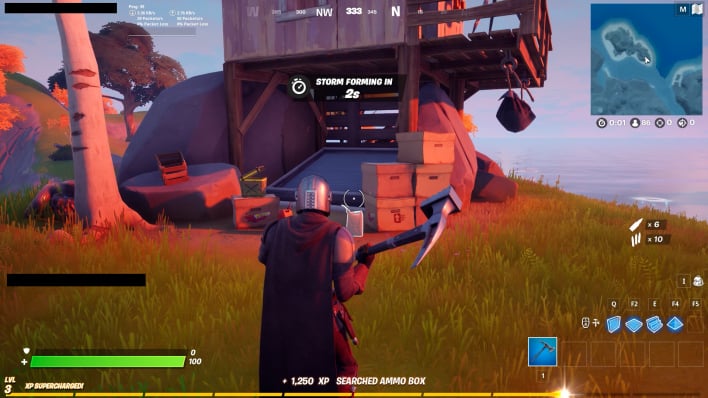 We list this location second because, while not difficult to get to, getting away safely may pose more issues. When we visited, it was a contested location with a couple of players lingering around. Moreover, if you manage to complete the challenge, you have to get back to the mainland. The other two bunkers are closer to the middle of the map than this one, so they are easier. Once you arrive, you have to smash a wall under the Shack and jump in to get credit. 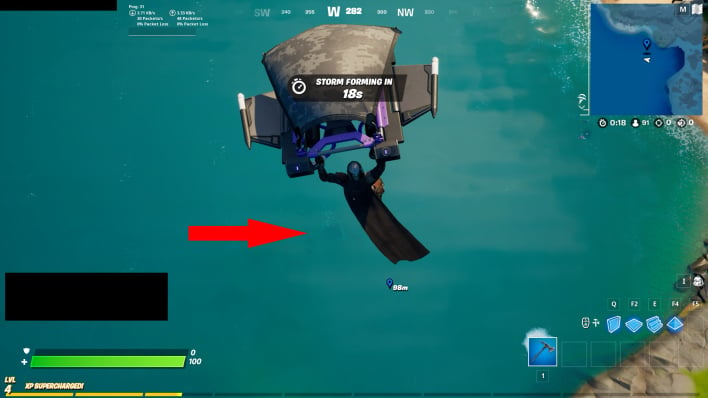 When we say beachside, the bunker is not on land as you would think, making this a little trickier than average. Just off the cliffside where the stone statues are, you can find a bunker underwater, which you need to swim over and dive down using the jump button to get the credit for it. You can find it by gliding over the area and spotting it from above. When we went to the location, it was rather quiet, but that may be because the area is in the middle of nowhere, and it is more difficult to get away from. This is why we put the location in third place overall, as it is significantly more work than the other options.

Whatever bunker you end up visiting, you will end up with 20k BattlePass XP, so the work will ultimately be worth it. This week, there are also several other challenges that can net you XP, so jump in and level up your BattlePass today. Also, let us know how you completed this challenge and if it was difficult at all in the comments below.