Mozilla has definitely seen better days, and it is coming under increasing pressure in the browser market. Mozilla's Firefox was once in a distant second to Google Chrome in the desktop browser market, but has been recently supplanted by Microsoft Edge; a move that happened after Microsoft ditched its own EdgeHTML engine in favor of Google's Chromium (much to Mozilla's chagrin).

Despite these obstacles, Mozilla is moving forward with Firefox development, and just released version 82 to the public channel. There are a number of updates with Firefox 82, including a new picture-in-picture button. The button has been completely redesigned to make discoverability easier. The browser also supports DirectComposition for hardware decoded video, which Mozilla says will result in some slight reductions in CPU and GPU usage, which in turn will improve playback performance and battery life.

But perhaps the biggest improvement with Firefox 82, however, comes with overall browser performance. According to the company, websites that incorporate flex-box layouts can load up to 20 percent faster than in previous Firefox versions. In addition, if you need to restore a session, it will load 17 percent faster than before. Finally, Mozilla claims that opening new browser windows within Windows is 10 percent faster. 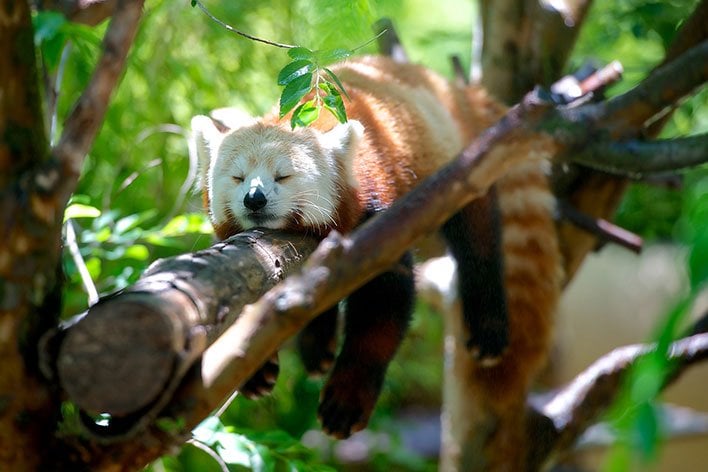 Overall, these are some nice improvements that will surely be welcome to existing, longtime Firefox users. The big question, however, is if it will be enough to stop the users that are leaving in favor of Chrome or Edge. As of September 2020, Google had a 69.94 percent share of the desktop browser market according to NetMarketShare, while Edge captured 8.84 percent. Firefox sat in third place with a 7.19 percent share.

Mozilla recently inked a three-year deal to make Google the default search in Firefox. This will ensure that the company has a steady influx of cash in the near-term, but it is by no means guaranteed after the contract expires -- especially considering that Firefox continues to lose market share. More critical is that Mozilla's reliance on Google is scary when you think about it, as 90 percent of its revenue is tied to this search agreement.

You can download Firefox 82 by using the following link.