Quick! You're a multinational shipping conglomerate, what is something that stays in the forefront of your mind on the regular? Apparently, if you are FedEx then missile defense systems are exactly what's on your mind.

In what seems like a scene from an Austin Powers movie a recent proposal to the US Federal Aviation Administration has FedEx proposing special conditions for its Airbus Model A321-200 airplanes. Said special condition includes a functional design feature that emits an infrared laser outside the aircraft as a countermeasure against heat-seeking missiles.

According to the request, "In recent years, in several incidents abroad, civilian aircraft were fired upon by man-portable air defense systems... The FedEx missile-defense system directs infrared laser energy toward an incoming missile, in an effort to interrupt the missile's tracking of the aircraft's heat." However, in the discussion section of the request, it goes on to mention that infrared lasers, while invisible, can cause skin and eye damage. They can also affect airplane operation—both of the emitting aircraft and to other aircrafts.


The regulation request outlined on the federal register includes a total of five conditions. There are rules and safety mechanisms meant to be put in place that include prevention of accidental operation while the aircraft is grounded; guarantees that no damage to the operating aircraft or other aircraft occurs during flight if used; markings of where the operational ends and installations are on the aircraft; instructions, safety documentation and training; and updates to existing operational limits of the aircraft if this is put into place. 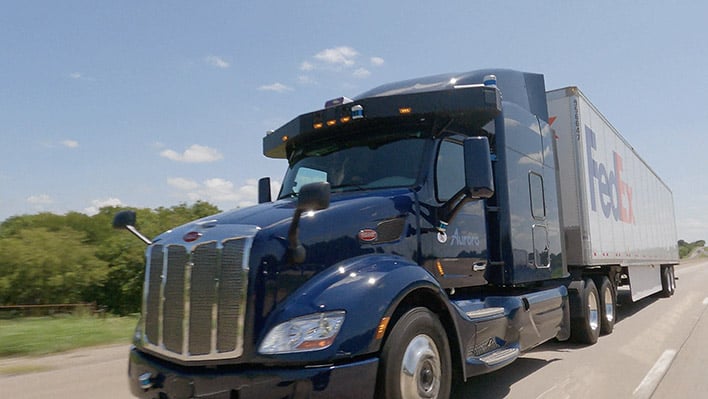 While this all seems rather silly on the surface, shipping vehicles have come under attack akin to the days of train robberies in recent years. Just last year, for example, an entire truck shipping EVGA 30-series GPUs was stolen. FedEx simply wants to prevent its aircraft from being attacked while attempting to fly over what could be conflict zones, while still maintaining regular operation. Seems reasonable to us.