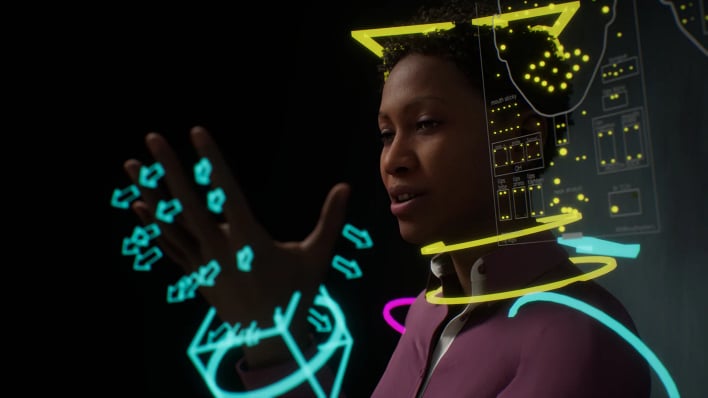 Most everyone knows the original, incredibly angular Lara Croft of the incredibly popular Tomb Raider series. Since its release nearly 25 years ago, human 3D models and animations have improved vastly. We may be on the cusp of the next step up in human 3D models and animation once more, though, as Epic Games has unveiled a project called MetaHumans using its Unreal Engine.

Earlier today, we saw a wild sneak peek into what MetaHumans are on the Unreal Engine website and YouTube channel. The store page for the project samples claims that it can create “high-fidelity digital humans generated by the MetaHuman Creator for use in Unreal Engine.” You can watch the video below to see how the generated humans look for yourself, but in conjunction with motion capture and lifelike animation techniques, you may not be able to tell if they are real or not.


With the announcement, Vladimir Mastilovic, VP of Digital Humans Technology at Epic Games, explained that “Up until now one of the most arduous tasks in 3D content creation has been constructing truly convincing digital humans. Even the most experienced artists require significant amounts of time, effort, and equipment, just for one character.” Using the MetaHumans Creator, which is a browser-based app, the process of digital human creation can be incredibly streamlined while still looking amazing. 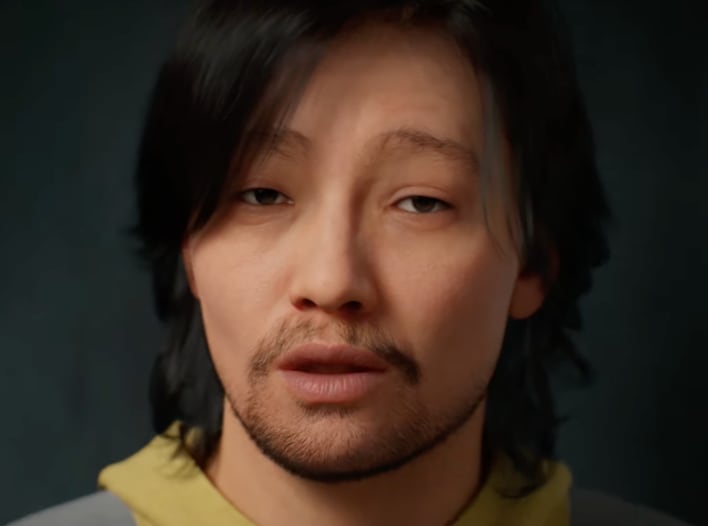 Though the examples Unreal Engine aren’t quite perfect if you look at them too long, such as with the lips, they are pretty impressive nonetheless. Human animation is likely one of the most difficult things to do simply because of the sheer number of muscles and tendons we have in our faces and other intricate parts of our body. If you raise an eyebrow, it affects other muscles in your face that may not be consciously perceivable, but is certainly noticeable when they do not exist in an animation.

Overall, this is an incredible first step in improving human animation and lifelike characters. This should lower the barrier to entry for quality animations and 3D models in many games, thus raising the bar across the board. Hopefully, we will get to find out more about this project when it releases sometime in 2021, but let us know what you think of these MetaHumans in the comments below.