What happens when you combine a major video game developer and publisher with an indie music platform? We do not know yet, but we are about to find out. It was recently announced that Epic Games is acquiring Bandcamp.
Bandcamp is an online record store and music community whose purpose is to allow music fans to discover and support their favorite artists. Artists generally have a lot of control and flexibility over how they upload and sell their music and other merchandise. Fans can listen to music for free, but are encouraged to make purchases. An average of 82% of the money goes to the artist or their label, usually within a day or two of a purchase being made.
Epic Games stated in it's announcement that “Epic and Bandcamp share a mission of building the most artist friendly platform that enables creators to keep the majority of their hard-earned money.” It further noted that Bandcamp will help it develop a “creator marketplace ecosystem” for content, technology, games, art, and music. Steve Allison, Vice President and General Manager, Store at Epic Games remarked that Bandcamp will be essential in connecting creators with their fans. 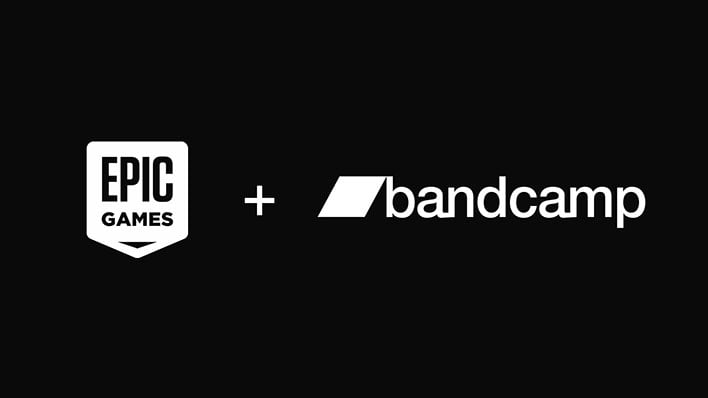 Bandcamp wrote its own blog post that provided more information about the acquisition. It commented that it will “keep operating as a standalone marketplace and music community,” and that everything fans currently enjoy about the platform will remain the same. Ethan Diamond, co-founder and CEO of Bandcamp, argued that the only major difference fans may notice is Bandcamp’s ability to take advantage of Epic Games’ resources. It stated, “behind the scenes we’re working with Epic to expand internationally and push development forward across Bandcamp.”
There is no additional information about the acquisition, but we would imagine that Bandcamp may play a role in the Fortnite concerts. Epic Games has hosted several major concerts within Fortnite, including performances by Travis Scott in 2020 and Ariana Grande in 2021. Both concerts boasted over twelve million concurrent viewers. Bandcamp tends to focus more on promoting indie bands than major names, but this could be an excellent opportunity for Bandcamp and the artists it supports.