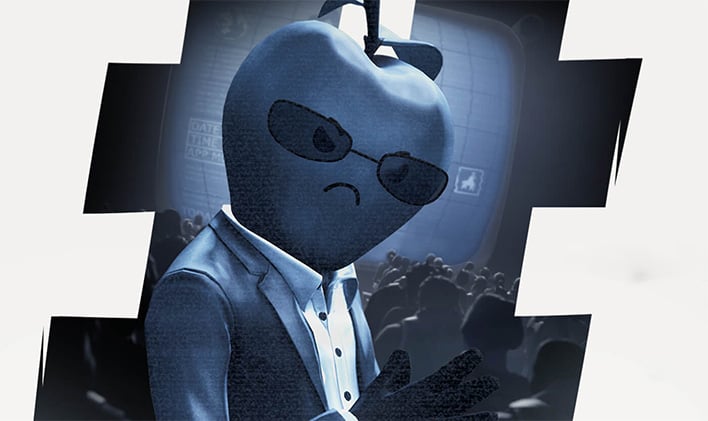 On this update to Days of Our Lives the Epic Games versus Apple saga, logins for Epic Games users are going to look a little different. Starting on September 11, 2020, users will not be able to sign into their Epic Games account using an Apple account.

Back in 2019, Apple required developers to use Apple sign-in if they also offered third-party sign-ins. This was Apple’s way of keeping the system alive at the time, and Epic had to adhere to that policy. Now that Epic have largely been abolished from the App Store, things are changing.  According to a tweet from the Fortnite creator, Apple is no longer allowing users to sign into Epic Games accounts on September 11. Now who is to blame is a bit up in the air, as either company could have pulled out, so that is something to bear in mind. 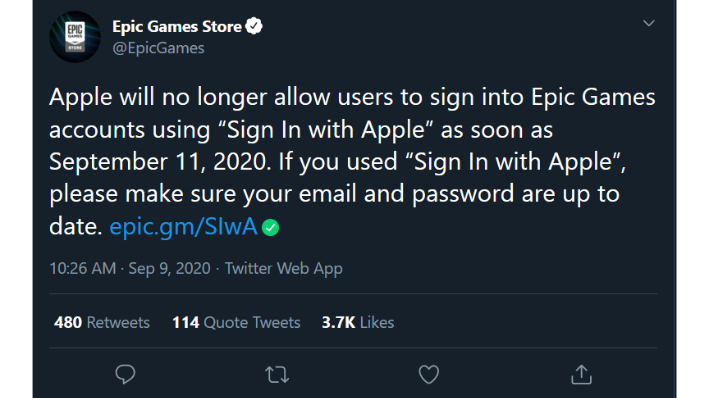 In that tweet, Epic provides a guide on how to fix user accounts that used sign-in with Apple. Users must update their email and password immediately lest they lose access to their account. Of course, someone is bound to miss this, so these accounts could be manually recovered through support tickets.  It should not be too difficult to make the switch, it is just more annoying than anything. 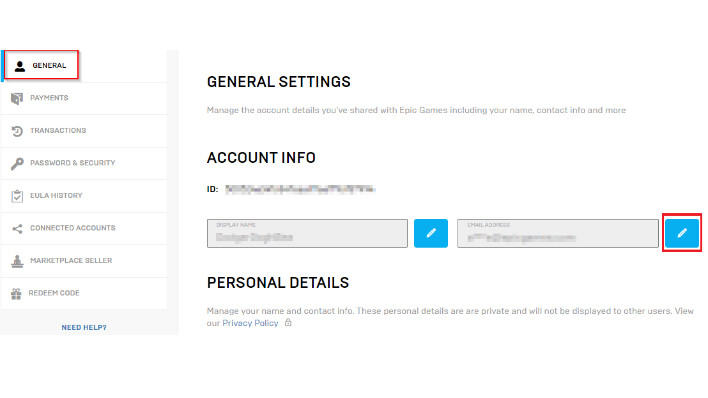 This change for logins is just a side effect of the spat between Apple and Epic Games and it was bound to happen. No matter what, the continuous actions we see from both sides further drives a stake into the communities of Apple and Epic Games. It will be interesting to see who comes out of this victorious as far as PR goes. In any case, keep an eye out on HotHardware as we continue to update on the Epic Games v. Apple battle.