There are a few iconic titles that gamers remember from the early days of the first-person shooter genre. One of those games is Duke Nukem 3D. Retro gamers and shooter fans alike will get the chance to play a classic game in the franchise on the Nintendo Switch when Duke Nukem 3D: 20th Anniversary Edition World Tour launches on June 23.

The special Anniversary Edition includes new content and new features, along with classic Nukem action. This special edition of the game contains the complete 1996 classic Duke Nukem 3D complete with the one-liners Duke is known for, and the legendary soundtrack from Bobby Prince. Also included is an all-new episode that contains eight original levels from original designers Richard Grey and Allen H. Blum III. 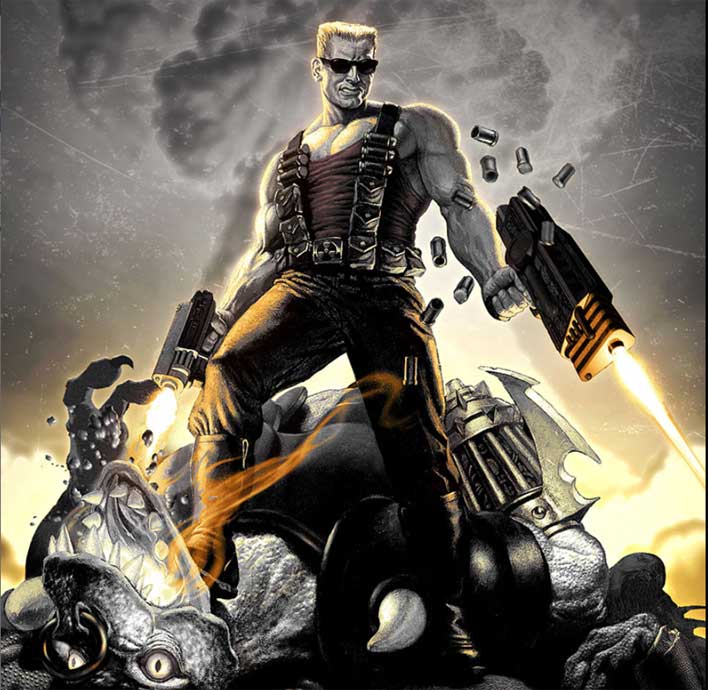 The game also promises Nintendo Switch specific features ported to the Switch by SONKA Games. The game can be ordered now, and Switch players who do so by July 7 will get a 50% discount on the game, bringing its MSRP to $9.99. Switch gamers can look forward to the following features:

It has been a very long time since we talked about anything Duke Nukem. The World Tour version of the game first debuted in 2016 for PC and console gamers. Shooter fans who have never had the opportunity to play a Duke Nukem game could blow $10 in a variety of ways that wouldn't be as much fun. The game is worth $10 for the cheesy one-liners alone and Switch fans can pre-order the game now.