Trying to keep track of multiple passwords across all the sites you visit can be quite a hassle, especially if they are all unique as they should be. Formerly, LastPass was one of the leading options for password managers until it changed up the use of multiple devices and was also found to be tracking users. Now, many people are in the market for a decent password manager, and Dropbox is stepping up to the plate.


Last year, Dropbox launched Dropbox Passwords, a password manager that synced across devices and allowed users to sign in to websites and apps from anywhere. The feature previously only came with paid tiers of Dropbox, such as the $9.99/month 2TB storage plan. It allowed users to store unlimited passwords and sync them across all devices owned. 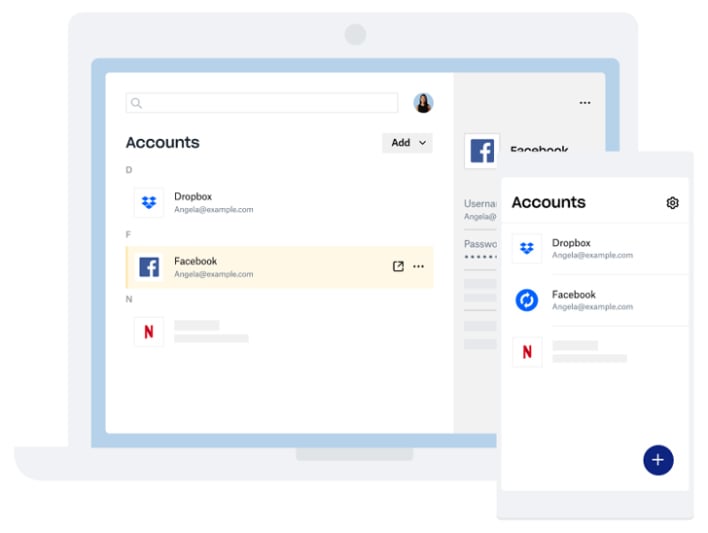 To cater to people looking for a new password manager, in April, Dropbox is planning to roll out Dropbox Passwords to all users, including those on the free tier. This means the free users can only store up to 50 passwords with automatic syncing across three devices. Eventually, users will also have the ability to share passwords with others, but that is planned for the future without an official release date.

Ultimately, it would be nice to see Dropbox Passwords available as a standalone service that people can subscribe to, like LastPass. For now, however, you can sign up on the waitlist to use the free tier with up to 50 stored passwords or subscribe for $9.99/month billed yearly to get unlimited access to the password manager. Either way you go, it is certainly better than being tracked or limited in devices you can use.