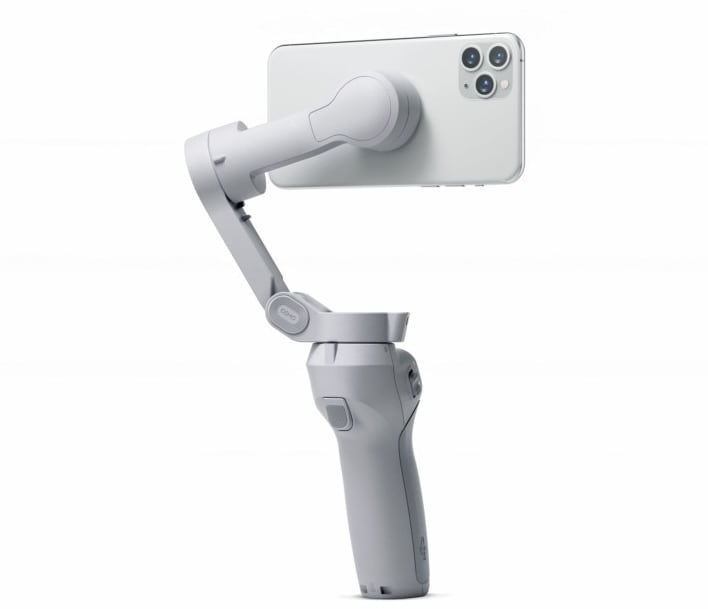 DJI is a company that iterates quickly with their devices, as we’ve seen on many occasions with their drones. This rapid improvement from each generation to the next is also evident with the company’s smartphone gimbal systems. The Osmo Mobile 3 was released just last year (you can read the HotHardware review here), but the Osmo Mobile 4 appears to be right around the corner with a key upgrade over its predecessor.

Whereas previous Osmo Mobile gimbals have used a physical clamping system or “claw” to secure your smartphone, the Osmo Mobile 4 a different route with a magnetized system. News of this change was first reported by WinFuture, which has obtained images and video of this new magnetic setup in action. 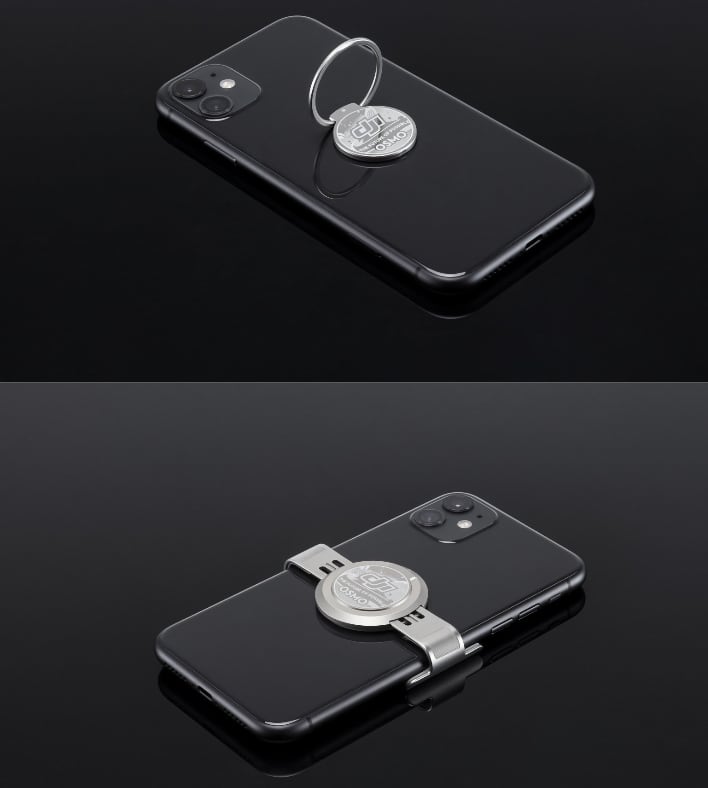 The other option is a clamping attachment with a magnetic mount on the back. This would allow you to take advantage of the quick connect magnetic system without needed a permanent fixture on the back of your smartphone (which might be pretty annoying for some).

In addition to the handy magnetic quick connect system, the Osmo Mobile 4 will reportedly feature DynamicZoom to help improve your cinematic chops along with ActiveTrack 3.0, which makes it easier to lock onto people or objects (you can also readjust tracking using the thumb stick on the pistol grip). It’s also reported that the Osmo Mobile 4 has a 2,450mAh battery onboard that gives it up to 15 hours of runtime, and is recharged via a USB-C port.

Given this extensive leak of the DJI Osmo Mobile 4, we expect that its launch is imminent. The Osmo Mobile 3 launched with a price tag of $129, so expect similar pricing for its successor.