Diablo Immortal Is Almost Ready To Raise Hell On Android, iOS And PC, Here's When

Blizzard made some PC gamers mad as hell when it announced Diablo Immortal two and a half years ago, because at the time the developer said it was being launched exclusively to mobile. In a moment of redemption, Blizzard has decided to release Diablo Immortal on PC after all (in addition to Android and iOS), and the news gets even better.

When it arrives, the game will feature full cross-play and cross-progression support. In our opinion, this is the absolute best way to mix and mobile and PC launches. What this means is you can be playing on PC, then if you have to leave (or want to get away from your desk), you can fire up Diablo Immortal on your phone or tablet and pick up right where you left off. Good stuff, Blizzard.

"Wherever you may go, the opportunity to vanquish demonic invaders from Sanctuary shall follow—cross-play and cross-progression features between mobile and PC will make allying with other brave adventurers a breeze regardless of platform," Blizzard explains in a blog post.


Diablo Immortal game director Wyatt Cheng said it's always been the goal to make the game a triple-A experience that could reach as many players as possible, and so it was built from the ground-up for mobile. He also says Diablo Immortal is the biggest and most ambitious Diablo game to date with rich social systems, deep progression systems, and more. So why the sudden inclusion of the PC platform?
"As we started to explore how we were going to reach new players and bring new players into the Blizzard family, we knew if your goal is to truly reach as many players as possible, we should be on PC as well," Cheng explains. "By being on both mobile and PC, we know that everybody will be able to enjoy Diablo Immortal whether or not you have a phone." 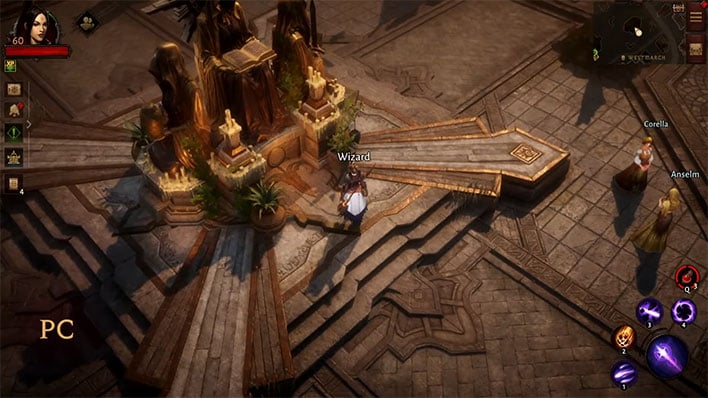 It's a simple explanation and if taking the comment at face value, we have to wonder why this needed an epiphany. Then again, who cares—the point is, Diablo Immortal is no longer solely bound for mobile, and will launch on the platform that put the series on the map in the first place. For those looking for an answer, though, Blizzard explains in a blog post that the deciding factor was that it knew many players would attempt to get the game running on PC through emulation. We have to agree.

On PC, players will be able to use familiar mouse and keyboard controls. That means mouse buttons for the basic primary attack and movement, and activities being bound to 1, 2, 3, and 4 on the keyboard. However, for the first time PC players will also be able to move around using the WASD keys. This will make it easy to move around while aiming a skill with the mouse. Cool stuff.

Blizzard's baking in controller support as well, and for both PC and mobile. 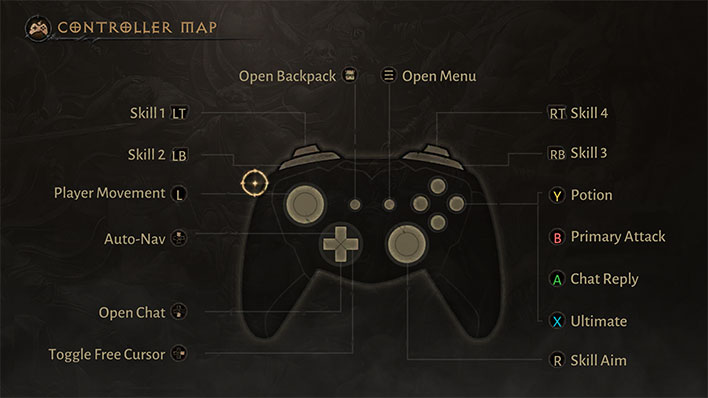 "Since the closed beta, we’ve modified controller functionality so adventurers will now use a free-cursor reticle controlled with a thumbstick to navigate menus. To type messages in-game, a touch screen or keyboard will be required. Providing you with the most optimal experience when using a controller to protect Sanctuary is a priority of ours, so after Diablo Immortal launches, we will continue to improve controller support," Blizzard says.

We can hardly wait, and we barely have too—Diablo Immortal is set to release to mobile on June 2, 2022, and as a free-to-play open beta on PC the same day. IN the meantime, Blizzard is inviting players to preregister on its website.