Dell's Inspiron lineup is a solid class of laptops that can be used for work, school, or casual browsing from day to day. Now, the company is giving the lineup an update with the latest AMD and Intel CPUs, making these sleek devices quite impressive. Without further ado, let us take a look at what Dell has to offer… 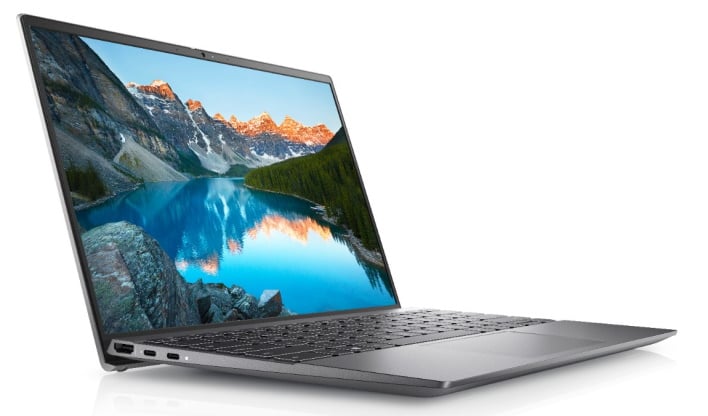 Starting at the bottom of the stack, we have the Inspiron 13 in a small and lightweight form factor with a fair amount of horsepower. It features up to an 11th Gen Intel Core i7-11370H, 16GB of LPDDR4x RAM and 2TB of M.2 PCIe NVMe storage. The display is a 13.3” FHD+ or QHD+ display driven by either Intel UHD, Intel Iris Xe, or NVIDIA GeForce MX450 graphics. With this sort of spec and up to 11hrs of battery time, you will be set to work all day and not break the bank if you decide to pick this laptop up. It is available in retail stores now with a starting price of $599.99. 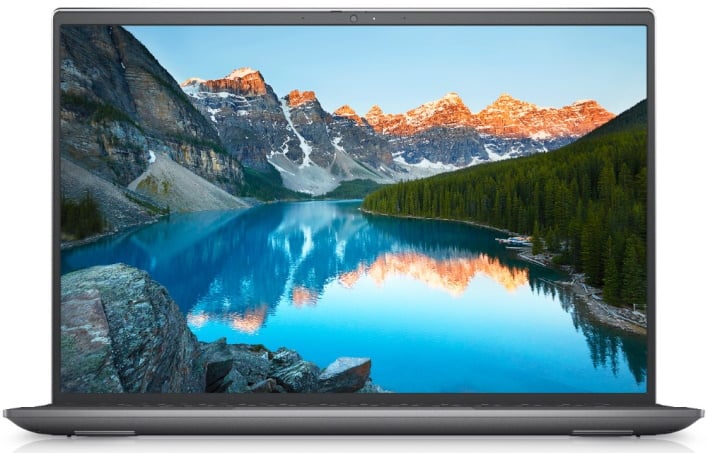 Taking a slight step up, we have the Inspiron 14 with two different models. The first has a similar spec to the Inspiron 13, with the only major differences being the capability to have up to 32GB of RAM and up to 1TB of storage. The other model features up to an 8-core/16-thread Ryzen 7 5700U Zen 3 APU under the hood. The display on both is a 14” FHD LED display with optional ComfortView Plus for those who are sensitive to blue light. Whether you go Team Blue or Team Red, you are bound to have a solid experience that will not break the bank. Pricing starts at just $549.99, and they will become available starting on May 4th for North Americans. 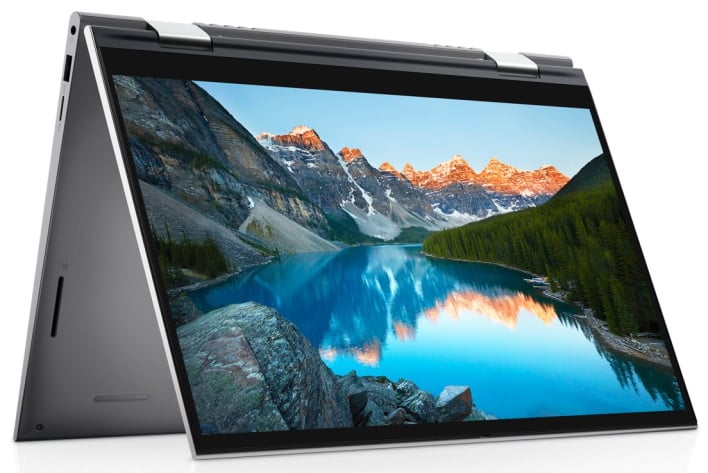 The Dell Inspiron 14 2-in-1, though similarly named, take the previous model up a notch with up to either an AMD Ryzen 7 5700U or an Intel Core i7-1165G7 and up to 16GB of DDR4 running at 3200 MHz. The AMD model also features AMD Radeon graphics, while the Intel model can be configured with up to an NVIDIA MX 350 GPU. Besides the spec, the main selling point here is the 14” touch display, which can fold up to 360-degrees. Thus, it can be put into standard laptop mode or tent mode, and whatever way you chose, you will be quite productive. This laptop will also become available on May 4th, with a starting price of $729.99. 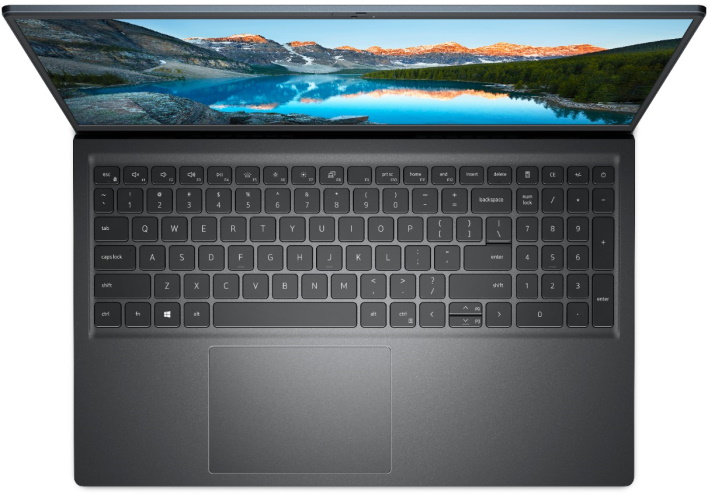 While the other laptops were impressive as we went on, the Inspiron 15 is in a bit of an odd place with the hardware. It is similarly spec’d to the Inspiron 13, making it less of an iterative choice compared to the other options. The only main difference we can see is the 15.6” display with optional touch functionality. However, this laptop is not much to write home about if you need something powerful and light. You would be better off going with the Inspiron 14 2-in-1 or the Inspiron 13. In any case, it will become available on May 4th starting at just $549.99, which is not bad if you need a bigger screen. 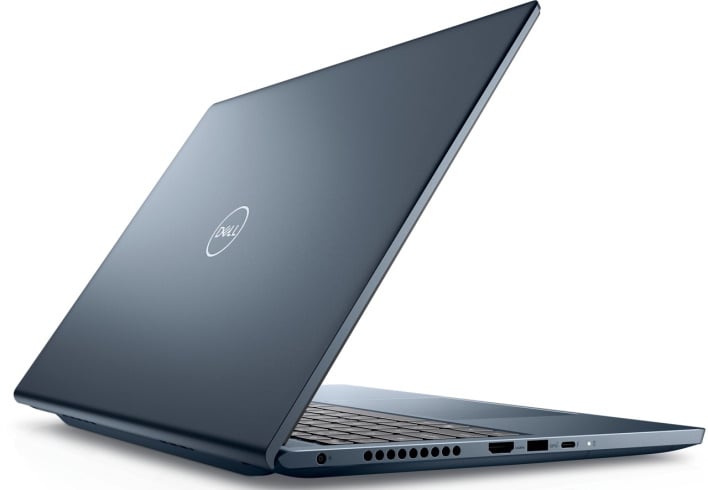 If you were looking for the best out of the lineup, we saved the best for last with the Inspiron 16 Plus. Under the hood, it features 11th gen Intel Tiger Lake-H processors, up to 32GB of RAM, and up to an NVIDIA GeForce GTX or RTX GPU. The display is a massive 16” 3072x1920 LED unit which should be good for editing on the fly. Furthermore, this laptop can come with up to a 2TB M.2 PCIe NVMe SSD and is all powered by up to an 86WHr battery. All these specs and features do not come without a price, however. This laptop will start at a hefty $949.99 and will be available on June 3rd this year.

Across the board, Inspiron’s prices are fairly reasonable, considering the features and specs you get. Moreover, many of these devices are not overly large or heavy, making them great for carrying around in a backpack or satchel. In any case, let us know what you thought of the refreshed Inspiron lineup in the comments below.