When Coca-Cola started its “Share A Coke” campaign in the early 2010s, it was certainly not thinking of this. A ransomware group dubbed “Stormous” has reportedly stolen 161GB of data from Coca-Cola. The data is currently for sale on the dark web, although Coca-Cola has not confirmed the breach.

The data includes emails, passwords, account and payment information, and other sensitive data. Stormous has listed the stolen data for sale on its leak site for 1.65 Bitcoin (roughly $64,000 USD). the group claims it only took a few days to plunder the data.

The breach is purportedly being investigated by Coca-Cola. Scott Leith, Coca-Cola Communications Vice President stated, “We are aware of this matter and are investigating to determine the validity of the claim.” He also noted that law enforcement has been contacted and that there has so far been no evidence that the breach occurred. There are no additional details at this time. 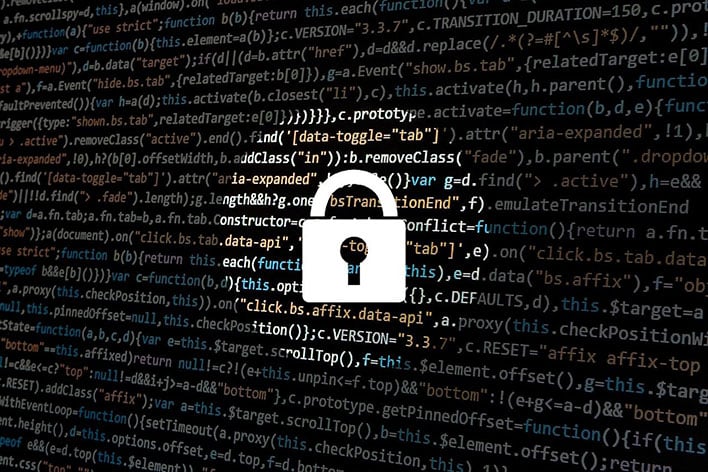 Stormous is a ransomware group that was likely formed at the beginning of 2022. It is unclear where the group is based but it is interesting to note that the majority of its messages are in Arabic. It is best known at this point for its open support of the Russian invasion of Ukraine. It made a statement in March that, “if any party in different parts of the world decides to organize a cyberattack or cyberattacks against Russia, we will be in the right direction and will make all our efforts to abandon the supplication of the West, especially the infrastructure.”

The group appears to have targeted Coca-Cola for two reasons. First, it posted a poll asking its “fans” to decide which corporation it should attack. Coca-Cola won by landslide with 72% of the vote. Second, it is believed that Stormous has adopted an “anti-Western” stance. It has contended that it is willing to attack Western companies and other institutions and all of the corporations listed in the poll were based primarily in the United States. Coca-Cola was one of several companies to entirely pull out of Russia at the beginning of the invasion.