While promotional cable offers may seem good, they have a limited length and may not even be as good as other offers even one street over, as it turns out. Recent research from Stop The Cap! has shown that Charter Spectrum, likely among other companies, has drastically different internet price and speed options in neighborhoods with any competition.


In the metro Rochester, N.Y. area, Stop The Cap! found that Spectrum faces competition from a low tier of Frontier service and fiber-to-the-home from a company called Greenlight. In the neighborhoods where Spectrum is the only provider, you can see promotional gig speed prices of $109.99 for only 12 months. 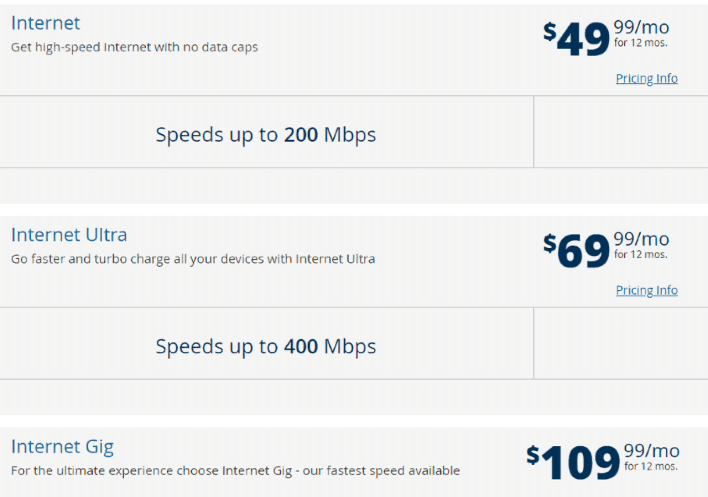 Spectrum's promotional prices are different, moving over just one street on which both Spectrum and Greenlight operate. The gig speed price drops down to $89.99 a month, and the 400Mbps price drops a whopping $40 to $29.99 a month. These promotional offers also last two years rather than one in the neighborhoods where Spectrum has a monopoly. 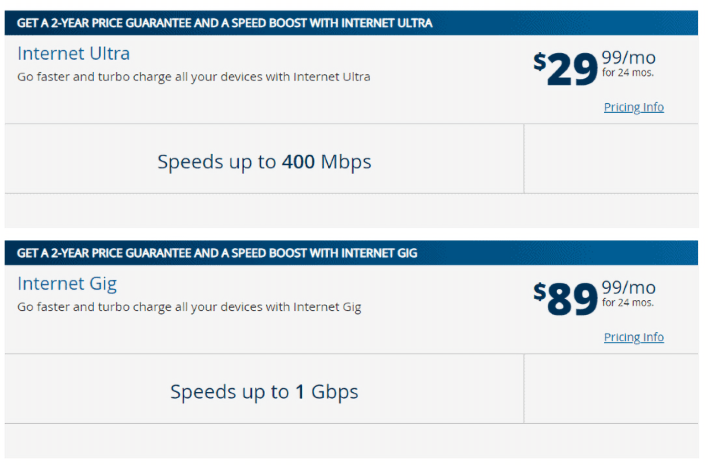 As you may have noticed, Spectrum drops the 200Mbps speed option since fiber options are better anyhow. Moreover, when getting Spectrum internet, they can charge up to a whopping $199.99 installation fee for gigabit service in the neighborhoods where they are the only ISP. In the neighborhoods where there is competition, according to the research, those fees drop to just $49.99.

Obviously, this tactic does not come as a surprise, but it is certainly a scummy methodology no matter what. In any case, let us know what you think of Charter's tactics in the comments or over on Twitter.