In terms of PR and gamer experience, Cyberpunk 2077 flopped out of the gate with a plague of glitches and multiple undelivered features. On the other side of the equation, the game still made quite a bit of money for CD Projekt Red, even in the face of game returns and Sony refusing to sell the game on its platform. Now, the company executives who pushed this game out the door will receive millions in bonuses, while the developers at the grindstone will get significantly less.

Top executives of gaming companies receiving massive bonuses while the employees on the floor get by with less is something of a recurring issue. In March, we reported on Activision-Blizzard CEO Bobby Kotick possibly getting a massive $200 million payout while employees were being laid off rather than being retrained and reallocated. Since then, Kotick voluntarily halved his salary to align with company targets, but this is only one instance in one company. What about everyone else? 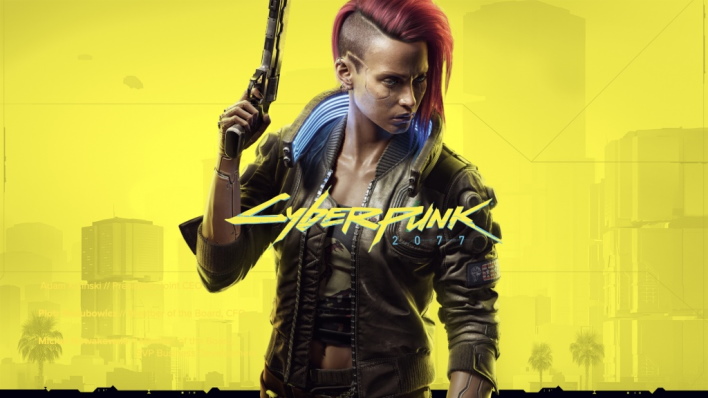 Today, Bloomberg reported that the “typical CEO among the 1,000 biggest publicly traded firms in the country receives 144 times more than their median employee.” However, there are some outliers, such as GameStop with a CEO-to-worker pay ratio of a whopping 1,137:1, with the median worker getting a measly $11,129.

When it comes to the gaming industry, and CD Projekt Red in particular, we see some interesting data appear. CD Projekt Red most certainly took a hit this year, and ratings were not the greatest for Cyberpunk 2077. That said, CD Projekt CEO Marcin Iwiński and co-CEO Adam Kiciński are “each slated to receive a bonus of 24 million zloty, or $6.3 million, according to the company’s annual report.” On the contrary, some employees spoke to Bloomberg and explained they would “receive profit-sharing bonuses of about $5,000 to about $9,000, while other more senior employees said they will get closer to $15,000 or $20,000.” 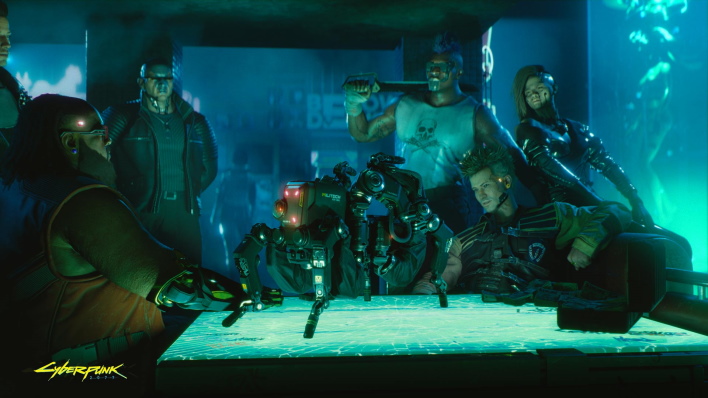 When asked whether the senior level bonuses were “appropriate” during a recent investor call, Kiciński explained that nothing had changed recently, and compensation has always been directly tied to net earnings. Furthermore, “higher net profit means higher bonuses,” which is in the contracts they have.

The distance between CEO and employee bonuses is massive and will likely only grow in the future. Moreover, CEOs are not typically faced with crunch and forced overtime or any of the other slog that developers and others below them must go through. In any case, it is ironic for this to be discussed about when the company made a game about corporate overlords, but let us know what you think of this all in the comments below.