Diablo 4 Is Bringing Back The Rogue Class, Here's What You Need To Know

Blizzconline (BlizzCon) has been going on for the past two days, and it has brought plenty of announcements for all of Blizzard’s IPs. Amongst these updates, a new character class was announced for the unreleased Diablo IV: Rogue. This class returns from the original Diablo and has several nifty skills shown off in the trailer and other character images.


The Rogue trailer is an incredibly gorgeous and cinematic four-minute clip that introduces Rogue in a church ‘confessing sins’ and turning in collected ears. She explains that she was a thief and a murderer while the video shows fast-paced bow and dagger fight sequences. Take a look at the video up above to get a taste of what the Rogue class will be like. 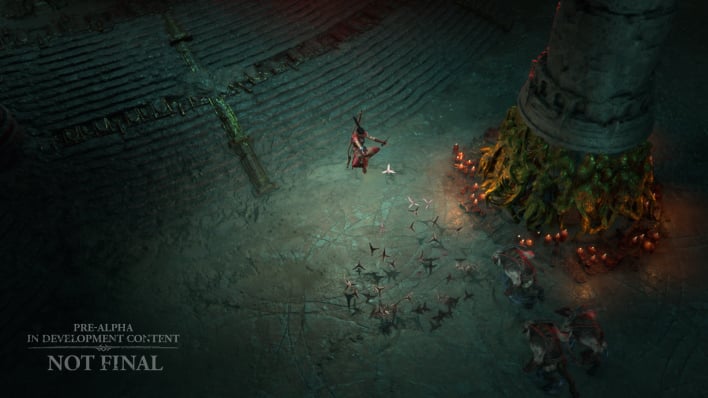 While the trailer showed some skills like a dash, rapid bow draw, and other nifty tricks, we can dive a little deeper into some things if you missed them. First up is an ability that allows the Rogue to deploy multiple caltrops, or small spikes, in an area for a damage zone. 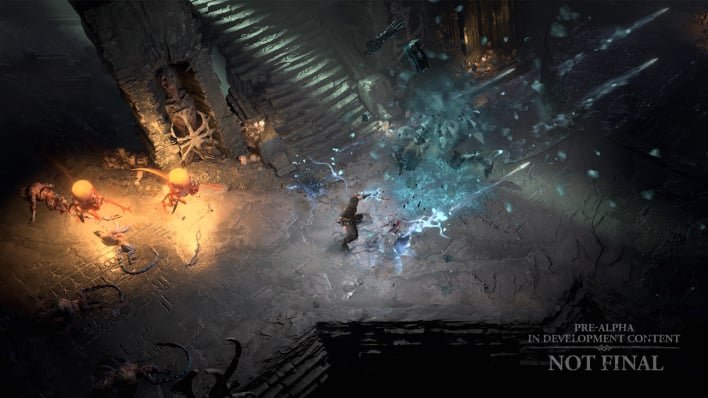 Another neat skill is the “Ice Barrage” which makes the Rogue split into three different places to storm icy fury upon enemies. This was one of the skills shown off in the trailer and it looked like users get more than three shots with this ability, but either way it is pretty neat. 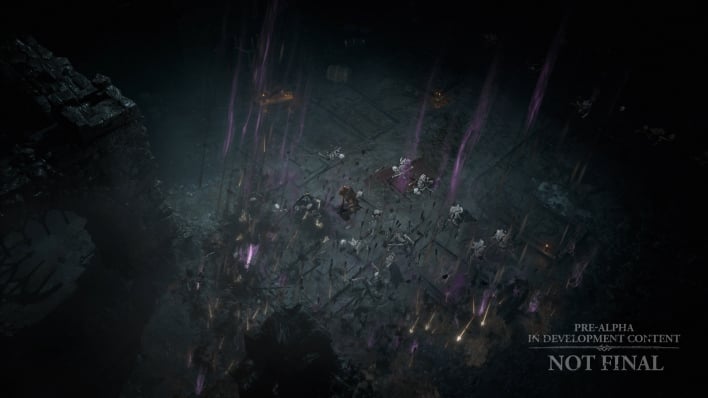 Finally, what appeared to be the coolest ability was the “Shadow Rain of Arrows,” which, when used, would rain down many arrows from above. This can be incredibly useful for taking out a horde of approaching enemies with ease.

Obviously, there are many more skills/abilities that we did not cover, and this is likely not the full toolkit from the Rogue class. We will have to see if Blizzconline and Blizzard Entertainment have any more updates for Diablo IV and the new Rogue class shortly, so keep an eye on HotHardware for updates,