It looks as though ASUS will be the first -- and perhaps the only -- manufacturer to use AMD's Ryzen 9 5980HX processor in one of its laptops. A listing for the ROG Zephyrus Duo SE 15 was discovered this week at Newegg, although the online retailer shows the laptop as being out of stock. 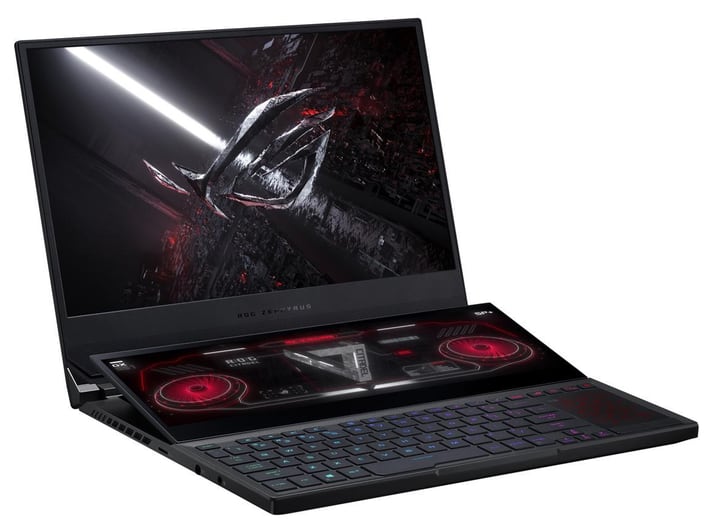 As for the notebook, the ROG Zephyrus Duo SE 15 features a 15.6-inch Full HD (1920x1080) primary IPS display with a 300MHz refresh rate. In addition, as its Duo name suggests, a secondary "ROG ScreenPad Plus" 14-inch touch display is also mounted above the keyboard. You can use the second panel to expand your screen real estate in supported games and to enhance multitasking in Windows 10 or Windows 11.

This particular SKU, which was first discovered by LaptopUnderBudget, comes with a GeForce RTX 3060 GPU, but it can be configured with up to a GeForce RTX 3080 and a 120Hz 4K display, according to ASUS. You'll also find 16GB of DDR4-3200 memory (32GB maximum) and a 1TB PCIe 3.0 SSD. ASUS also provides easy access to upgrading the memory and the SSD if you aren't content with how the laptop is equipped from the factory. 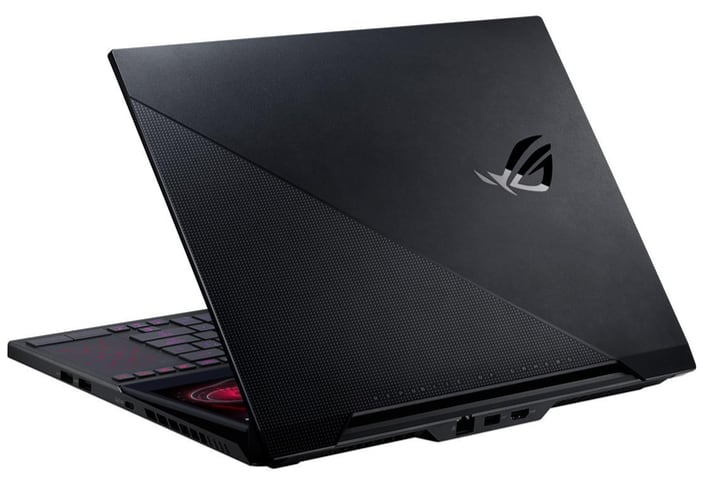