As the Apple and Epic Games battle rages on, regular consumers and even lawmakers are starting to notice and weigh in on the situation. This includes the Arizona House, which introduced House Bill 2005 making it illegal to force an Arizona-based developer to use an app store’s payment processing service.

According to the Arizonan bill, digital application distribution platforms cannot do the following:


There are also several other sub-points similar to this one, but in short, it means that app distributors, such as Apple’s App Store or Google Play, would no longer be able to mandate the use of their own payment processing. If this legislation were to pass, it would effectively cut off the 30% standard cut that Apple and Google take from app sales. 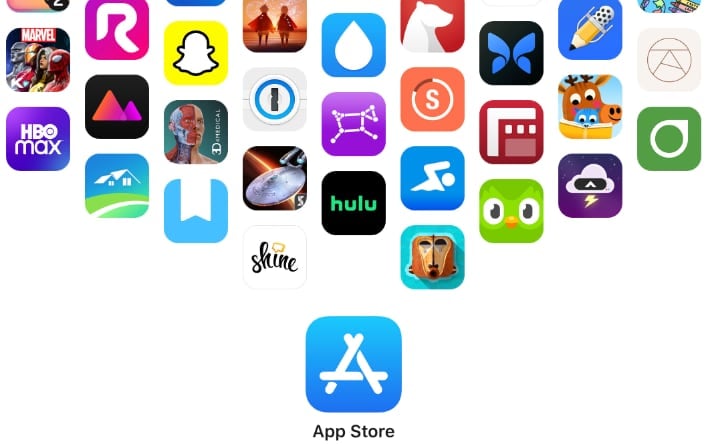 The next step for the legislation is the Arizona senate, but it may be an uphill battle at best. The votes to get the bill to where it is now have been incredibly close so far, and it would only take one to three people to switch sides for it not to pass. Moreover, Google and Apple are heavily lobbying for the bill to fail for obvious reasons. However, if it were to pass, we could see some interesting things come into play, such as discussions about interstate commerce and constitutionality. Perhaps app stores would have to cut off Arizona as Apple cut off Epic Games for creating its own payment method.

At the end of the day, legislation like this is incredibly tricky, and perhaps the courts should settle disputes before state lawmakers move in prematurely to regulate. We will have to keep an eye on how this shakes out, though it could be the tipping point for app stores nationwide. In any case, keep an eye on HotHardware for updates on this developing situation.