Apple Made An Estimated $6.6B By Skimping On Bundled iPhone Accessories

In an effort to reduce its carbon footprint, Apple no longer bundles earbuds and chargers with its iPhone devices, a decision it made in late 2020 with the launch of the iPhone 12. Also in doing so, Apple may have saved billions of dollars in the past year and a half, through a combination of reduced shipping costs and the value of the accessories that were previously included with iPhone devices.
To hear Apple tell it, the move was an effort to achieve a net zero climate impact across its entire business by 2030. That includes manufacturing supply chains and all product life cycles.
"This means that every Apple device sold, from material collection, component manufacturing, assembly, transport, customer use, charging, all the way through recycling and material recovery, will be 100 percent carbon neutral," Apple stated when launching the iPhone 12. 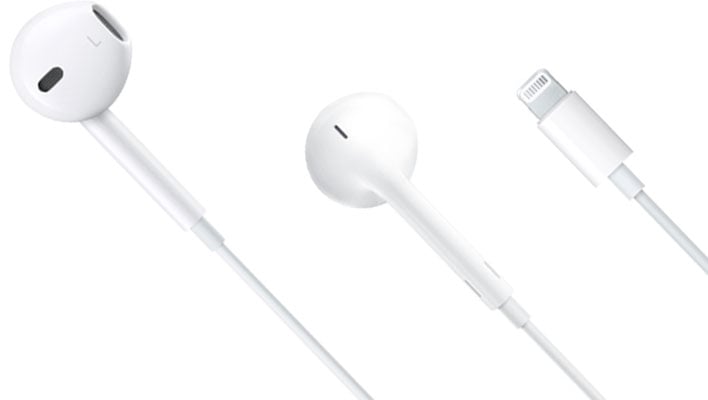 Apple went on to talk about the use of 100 percent recycled rare earth emissions, avoiding the mining and use of precious metals, and using smaller and lighter packaging.
"Apple is also removing the power adapter and EarPods from iPhone packaging...Taken altogether, these changes will cut over 2 million metric tons of carbon emissions annually, equivalent to removing nearly 450,000 cars from the road per year," Apple said.
Turns out there may be a massive financial incentive as well. Apple reportedly saved an estimated £5 billion (around $6.6 billion in US currency) by no longer including chargers and earbuds with its iPhone devices. The estimate takes into account Apple's actual cost on its accessories rather than what it sells them for separately, along with its reduced shipping costs from fitting more devices on each pallet.
What it doesn't account for is how much Apple might be making on standalone sales of chargers and earbuds. According to the same report, Apple's accessory sales are estimated at £280 million (~$297 million), which wold push the tally to around $6.9 billion. Or put another way, Apple is raking in a lot of green by going green.