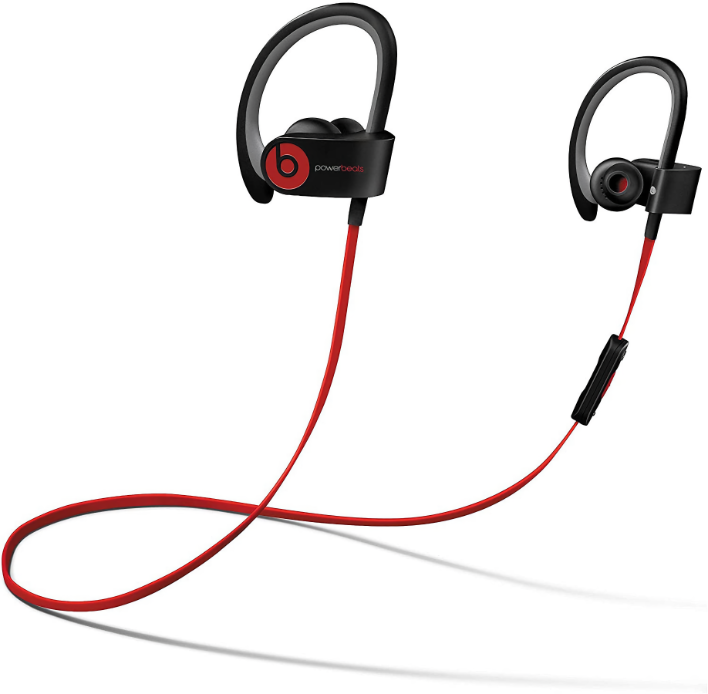 There’s been a lot of courtroom drama surrounding Apple over the past two weeks, but at least one ongoing case involving the company has finally been [preliminarily] settled. The class action lawsuit was brought against Apple way back in 2017 regarding a defect in its Powerbeats 2 headphones, which first entered the market in 2015.

There were multiple issues raised in the class action lawsuit including claims that Apple misrepresented the battery life of the headphones. It was alleged that the Powerbeats 2 would fail to hold a significant charge after just “minimal” usage. It was also pointed out that Apple’s claims of sweat and water resistance for the Powerbeats 2 was false, and that “Apple did not properly repair or replace defective Powerbeats 2 within the one-year limited warranty period.”

In simple terms, the plaintiffs allege that the build quality of the Powerbeats 2 was “shoddy” given the problems inherent with them. Rather than continue to drag out the legal fight, Apple has agreed to pay out $9.75 million dollars to settle the lawsuit. Despite the relatively paltry payout, Apple is denying any claims of unlawful conduct, wrongdoing or liability.

You can submit a claim to get your share of the settlement pool by visiting the following website that has been setup for the lawsuit. You’ll need to submit your claim by November 20th, and you could be eligible for up to $189 with a validated proof of purchase (the original MSRP was $199).

However, it should be noted that the amount that you actually receive will be dependent on how many people submit claims, if you have a valid proof of purchase, and how many times you had warranty repairs performed (or received replacement Powerbeats 2 headphones). You can read about the requirements and the complicated points system in the FAQ here.

It’s reported that a final hearing on the class action lawsuit will be held on January 15th, and class action members will receive their monetary reward upon approval of the settlement.