Apple issued an update yesterday for iOS 15.4.1 that aims to address a battery drain issue many users reported having following the release of iOS 15.4 a couple of weeks ago. The update also includes support for iPad supported tablets, with updates for watchOS and macOS Monterey also being released. They also include a pair of zero-day vulnerability mitigations.

A couple of weeks ago, Apple released its iOS 15.4 update. Shortly after users had downloaded the new OS, many took to social media to say they were seeing a noticeable drop in their iPhone's battery life. While not everyone seemed to be suffering from reduced battery life, Apple is saying that its latest OS update will fix the battery drain issues that many reported.

Also included in the update are security updates that address two zero-day vulnerabilities. Left unpatched, these could have been used by hackers to exploit iPhones, iPads, and Macs. Zero-day security bugs are flaws a vendor is not aware of and has yet to be patched. In a security advisories issued today by Apple, it said it was aware of reports the issues "may have been actively exploited." 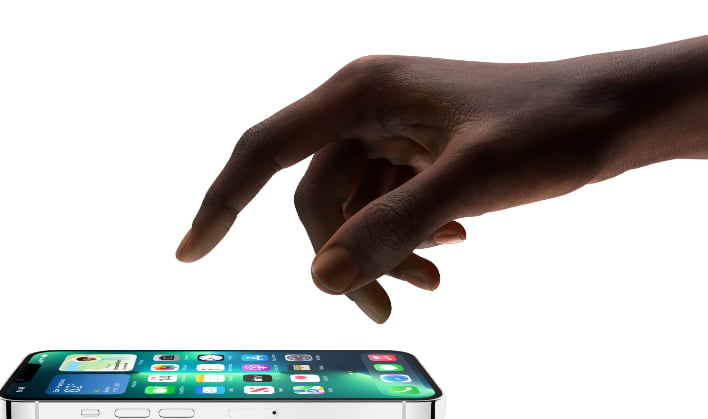 So far this year, Apple has issued updates to patch five zero-day vulnerabilities. In January, Apple patched two exploited zero-day bugs, and in February it released a security update to address another one that was also exploited to hack Apple devices.

Along with the battery drain fix and zero-day vulnerabilities, users will also be getting a fix for Braille devices having become unresponsive while navigating text or display an alert. There is also a remedy for Made for iPhone hearing devices that were losing connection within some third party apps. While there could be other fixes and performance enhancements, Apple has yet disclose any.

Even if you did not experience the battery drain issue, you will want to update your devices ASAP to 15.4.1 in order to patch the zero-day vulnerabilities. If you were one of the unfortunate iPhone or iPad owner that saw a drop in battery performance following the 15.4 update, hopefully Apple has resolved the issue in yesterday's update.