Apple prides itself on providing a superior user experience for its customers given its exacting control over hardware and software, but its devices can fail just like any other. Such is the case with 2016 and 2017 MacBook Pros, which in some cases have been found to have an effect with their battery and/or charging system.

According to a new Apple support document, it has created a battery replacement program for a "very small number of customers" affected by this problem. That is the same language that Apple uses for just about every one of its service programs to address a defect, so we'll never know the true number of customers that are affected. However, the fact that the company is going public with such a program in the first place suggests that the "very small number" is probably in fact quite large.

In this case, Apple says that 2016 and 2017 13-inch and 15-inch MacBook Pros may be unable to charge past 1% when plugged into a wall outlet. Obviously, this is a serious burden for customers that need to actually use their laptops as well... a laptop. Likewise, checking the status of the battery by going to System Preference --> Battery -> Battery --> Battery Health will show that the Battery Condition as "Service Recommended". Apple indicates in its support document that, "If your 2016 or 2017 MacBook Pro exhibits these behaviors, contact Apple to get your battery replaced, free of charge. Your computer will be examined prior to service to verify that it is eligible for the free battery replacement." 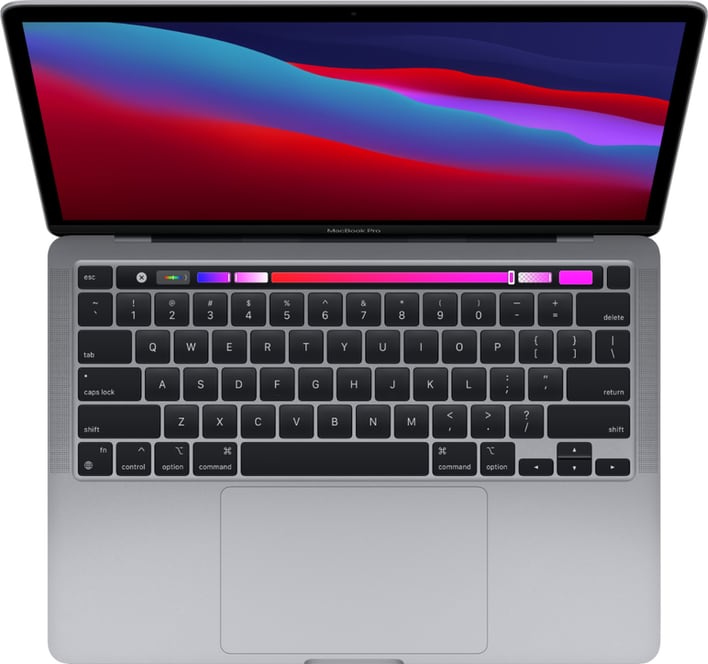 According to Apple, these MacBook Pro models are covered by the new battery replacement program:

If you have one of the MacBook Pro models listed above and are currently not experiencing the 1% battery defect, we highly suggest that you download macOS Big Sur 11.2.1. Apple says that this update is recommended to avoid the issue in the future. If you're running macOS Catalina, the 10.15.7 Supplemental Update addresses the same issue.