Do you remember your first portable MP3 player? We're not talking about disc-reading MP3 players either. We're talking about on-the-device storage MP3-file music players. Here at Hot Hardware, most of us are old enough to remember having at least one SD-card-only MP3 players at one point.

For most people in the last 20 years, though, their first MP3 player was likely an iPod. Or, if it wasn't an iPod, it was many of the knock-offs or products that also tried to capitalize on the lower case "i"-branding. Which Apple has never liked, by the way. After that long history, sadly, Apple is discontinuing the iPod line. Which of course took them much longer than Microsoft's decision to cancel the Zune. 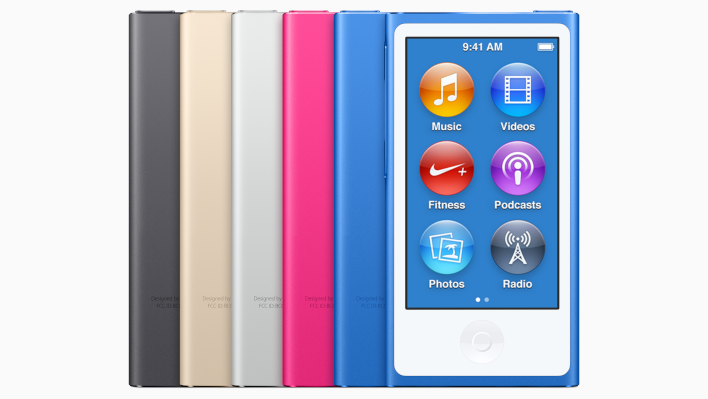 While the iPod definitely was not the first digital audio player on the market, it certainly changed the game. Many a party playlist was ran through an aux cable to family stereo systems for parties thanks to the iPod device line. Additionally the iPod interface was like none seen before, with its touch feedback navigation wheel, an easily organized and navigated playlist, and a host of built in features. It wasn't long until Apple dominated the digital audio player market.

The decision to cease production on the product does actually make sense. The Cupertino giant points out that music is still plenty available through the numerous other products it makes and develops. Particularly through it's iTunes platform. Not just that, the rise of streaming media services, like Spotify, Pandora, YouTube Music, and others. As well as more robust mobile data network connections the world over, on-device storage of media is rapidly becoming a thing of the past. 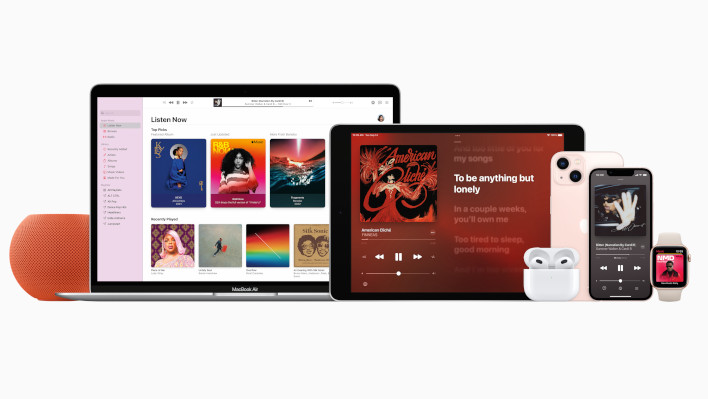 Apple did point out that while they still retain stock at retailers and in its own stores and warehouses, you can still purchase iPod products, and software support will continue on those products for a limited time. However, they are effectively end-of-life.
The 20+ years of the product included a pretty solid list of devices. Devices like the much copied iPod itself, later the iPod Shuffle and iPod Nano, followed up by iPod Touch, which many would consider just an iPhone without the phone. So it seems, from now on, if you want music from an Apple product, you'll have to use a Mac, or a Macbook, or a HomePod, or an Apple Watch—we think you get the picture. There are no shortages of Apple devices that support digital audio.