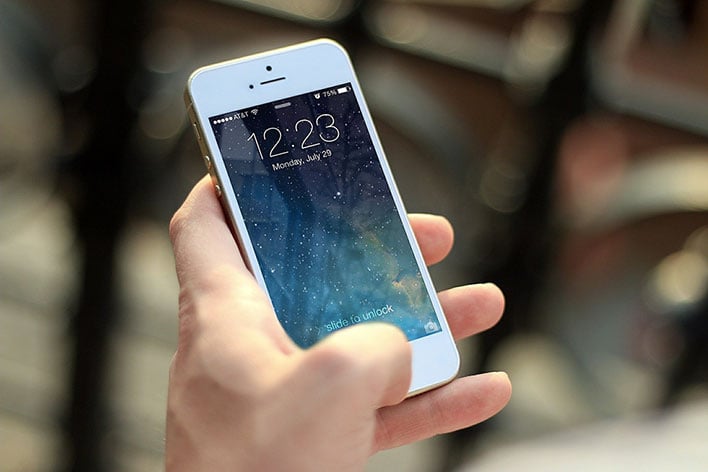 Imagination Technologies scoffed at Apple's intention to design its own mobile GPUs, and rejected Apple's assertion that this would be possible without infringing on the company's patents and other intellectual property. Apple stood firm, however, and Imagination Technologies saw its share price plummet nearly 70 percent.
In the aftermath of all this, Imagination Technologies sought a buyout, and both Apple and Intel popped up as names that might be interested in acquiring the firm. Ultimately, it was a Chinese equity firm (Canyon Bridge) that acquired Imagination Technologies in November 17 for £550 million (~$725.5 million in US currency), a fraction of what the company had been worth at its high point several years prior.
Apple played the long game, and for this agreement to happen, we suspect it hammered out more favorable licensing terms than what Imagination Technologies was willing to agree with two years ago. Either that, or Apple anticipated a challenging patent litigation lawsuit. Our guess is on the former.