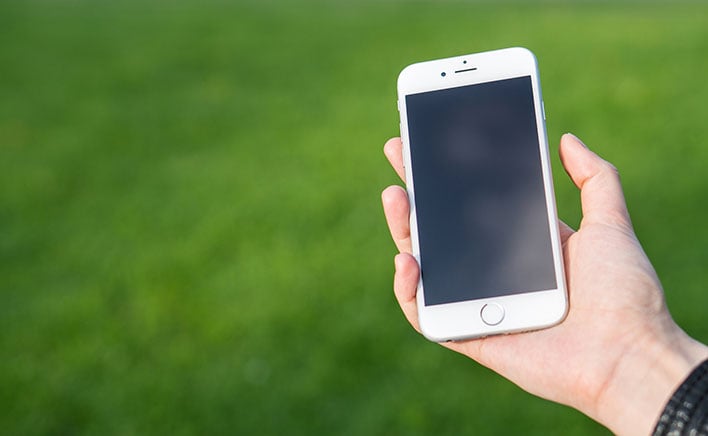 Apple created a bit of ill-will for itself after it leveraged the Digital Millennium Copyright Act (DMCA) to compel Twitter to take down a tweet of an encryption key for its iPhone handsets. Around the same time, several DMCA take down requests were also sent to Reddit for posts on r/jailbreak, though it has not been confirmed if Apple and its legal time were behind the latter.
As it applies to the Twitter post, security researcher "Siguza" (@s1guza) posted what looks to be an encryption key that could potentially be used to reverse engineer the iPhone's Secure Enclave Processor, thereby defeating the device's encryption scheme and exposing sensitive data. That did not sit well with Apple.
The tweet went viral, and two days after it was posted, a law firm that had previously worked for Apple inappropriately sent a DMCA claim to have it removed. Apple confirmed to Motherboard that it sent the DMCA take down request, but that it also retracted the complaint, though not before Twitter had already removed the tweet. Apple then sent a request to Twitter to put the tweet back up.
Reddit has also been receiving several DMCA take down requests, and many assume Apple is behind them, though there has been no confirmation of that.
"Admins have not reached out to us in regards to these removals. We have no idea who is submitting these copyright claims," one of the moderators wrote.
Security researchers and those involved in the jailbreaking scene feel Apple is trying to suppress their efforts with these requests. They also question if posting encryption keys or links to jailbreaking tools is a copyright violation, as those things seem to go against the spirit of the DMCA.
Jailbreaking iPhone handsets has not always been easy. Back in September, however, security researcher "axi0mX" released Checkm8, a tool that makes it rather easy to jailbreak certain iOS devices, including the iPhone X. Other researchers followed suit with checkra1n, a jailbreak for iOS 13, which is the newest version of Apple's mobile operating system.
Apple is facing an uphill battle in trying to suppress this stuff, as well as the occasional backlash.