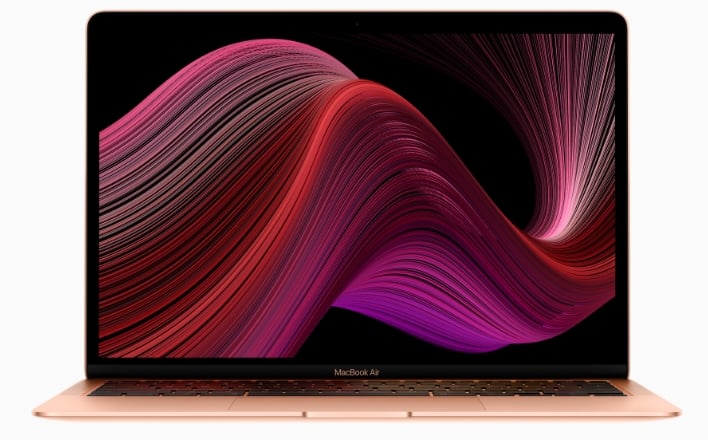 Ever since Apple announced last month that it would be leaving Intel by the wayside to produce its own Arm-based "Apple Silicon", the rumor mill has kicked into overtime about the company's plans. So far, the only "confirmed" aspect of Apple's near-term product plans is that the first Arm-powered Mac will arrive before the end of 2020.

However, DigiTimes alleges that there will in fact be two Arm Macs launching this year. According to the report, the 13-inch MacBook Pro (which has previously been rumored) will now be joined by a 13-inch MacBook Air in late 2020. The report goes on to add that Apple's total shipments of Macs is expected to increase to 16-17 million units for the year compared to 14.5-15.5 million units during 2019. 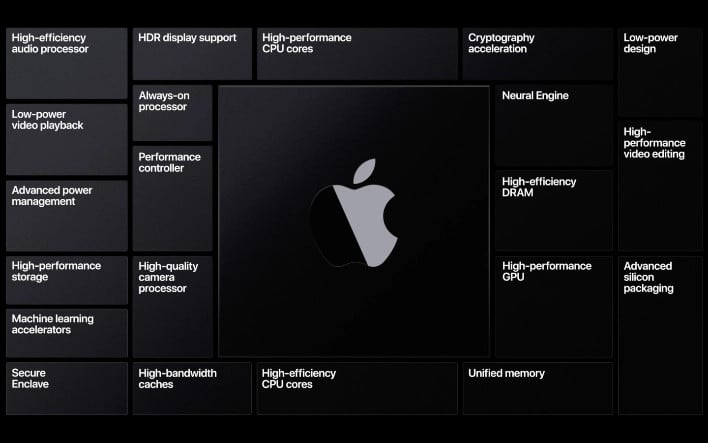 Earlier this month, analyst Ming-Chi Kuo backed up the claim that the 13-inch MacBook Pro would ship during Q4 2020, but opined that the first Arm-based MacBook Air wouldn't arrive until Q1 2021. The timing mismatch between the two sources only amounts to a couple of months, however, in the grand scheme of things.

Kuo's earlier reporting also suggested that Apple will release all-new 14-inch and 16-inch MacBook Pro designs later in 2021 that will feature redesigned chassis' to take full advantage of the performance-per-watt benefits of the Apple Silicon. Both of these new models are expected to adopt mini-LED display technology. 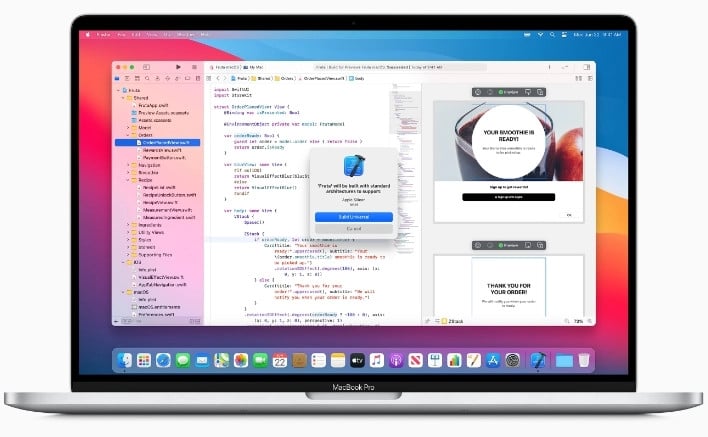 Apple Silicon is being billed as a major performance upgrade from the Intel processors that Apple is currently using in its Macs. Besides sharing the same architecture with A-Series processors used in its iPads and iPhones (which will allow these Macs to run iOS/iPadOS apps), Apple says that the it will be able to achieve the "Holy Grail" in computing with higher performance and lower power consumption compared to Intel chips. However, those are just marketing claims at the moment; we'll have to see how these chips actually perform in the real world before we declare Apple a winner in this space.