Apple Puts Square In Its Sights With Contactless Payments On iPhone

Many small businesses rely upon devices like the Square Terminal for payments and receipts. There is a chance that soon vendors may turn to their iPhone devices instead of the tried and true terminals. Apple is reportedly working on technology that would allow business owners to directly accept payments with their iPhone handsets.

iPhone owners can already make payments through Apple Pay. However, the technology that Apple is working on would essentially allow the iPhone to function in a similar way to the Square Terminals. As things stand, business owners currently need to connect to something like a Square reader if they want to use their iPhone to accept payments.

Apple has not yet officially announced its plan. Nevertheless, "people with knowledge of the matter" told Bloomberg they believe that Apple will begin to release the necessary software this upcoming spring. There is unfortunately no additional information about the technology or its release timeline. 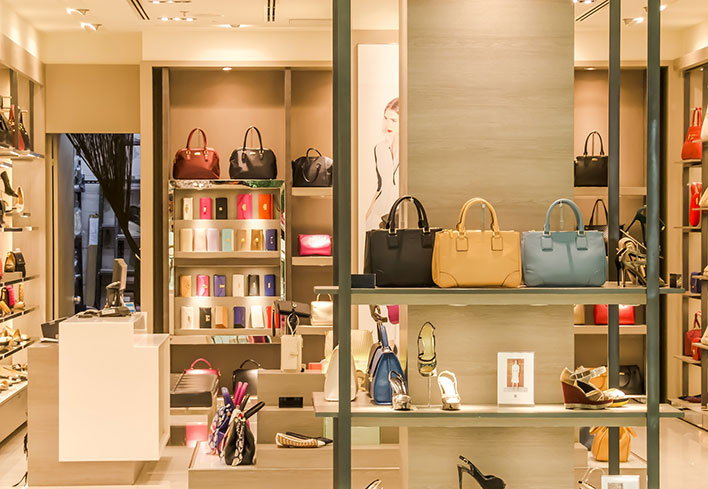 It is unclear at this time if the new feature would be part of Apple Pay, but it is quite likely that it would. Apple has been working on increasing the number of countries in which Apple Pay is available. It recently reported that Apple Pay is available in nearly sixty countries and works with roughly 9,000 bank partners. Apple expanded into nine countries in 2021 including Colombia, Israel, and Mexico and recently announced that Apple Pay will soon be available in Chile.

Apple’s new technology could prove to be a major threat to Square, especially if it requires Apple Pay. Square reported that two million businesses used Square to process transactions in 2019. How many of these users would switch entirely to using their iPhone if it were a possibility instead of using additional Square products?

The fact that Apple is working transforming their iPhones into payment terminals is unsurprising. Apple purchased Canadian start-up company Mobeewave at the end of July 2020 for $100 million. The company had developed an app that allows vendors to accept payments via their smartphones and required no additional hardware besides a near field communications (NFC) chip. Apple has incorporated NFC chips in its iPhones since the release of the iPhone 6 in 2014.