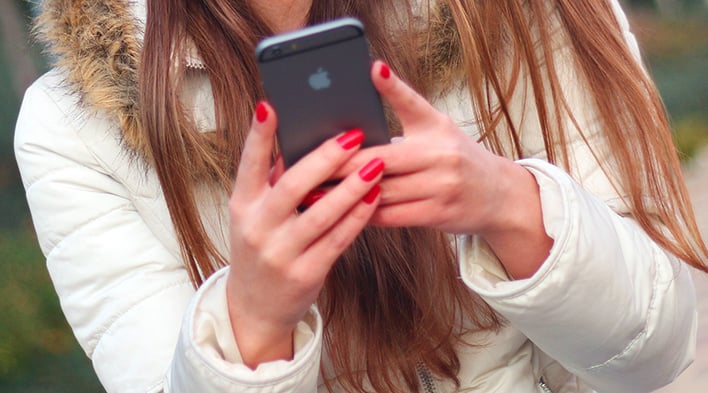 Sales of Apple's popular iPhone handsets could potentially fall off a cliff in the near future, plummeting by as much as 30 percent if US President Trump's executive order banning WeChat stands, analyst Ming-Chi Kuo stated in a research note. While maybe not disastrous, such a precipitous drop in iPhone sales would certainly hit Apple hard.
Trump signed the executive order last week, noting that WeChat has over 1 billion users and is owned by Tencent, a Chinese company.
"Like TikTok, WeChat automatically captures vast swaths of information from its users. This data collection threatens to allow the Chinese Communist Party access to Americans’ personal and proprietary information. In addition, the application captures the personal and proprietary information of Chinese nationals visiting the United States, thereby allowing the Chinese Communist Party a mechanism for keeping tabs on Chinese citizens who may be enjoying the benefits of a free society for the first time in their lives," Trump wrote.
If it stands, the order would effectively force Apple to remove WeChat from the App Store. However, it is not clear if the ban would mean Apple would only have to remove WeChat from the App Store in the United States, or in other countries as well. Whichever is the case would affect to what extent iPhone sales would potentially decline, according to Kuo.
Should Apple only have to remove WeChat from its App Store in the US, Kuo estimates that global iPhone shipments would take a 3-6 percent hit, with other Apple devices seeing less than a 3 percent decline. But if the ban applies to the App Store across the board, then iPhone sales could drop by almost a third, while Apple devices could see up to a 25 percent decline.
"Since WeChat is very critical to Chinese users, integrating communications, payments, e-Commerce, social software, news reading, and productivity functions, we believe that the move will tank ‌iPhone‌ shipments in the Chinese market. We estimate that global ‌iPhone‌ shipments will decline by 25–30 percent. Global shipments of other Apple hardware products, including AirPods, iPad, Apple Watch, and Mac, will decline by 15–25 percent," Kuo wrote in a note viewed by MacRumors.
Compounding the situation is the Coronavirus pandemic. Global smartphone sales in general have been much lower than last year. In the first three months of 2020, Apple saw a 7 percent decline in iPhone sales.
Nearly half of Apple's revenue comes from selling iPhone handsets. Including both products and services, Apple raked in more than $59 billion in revenue during the three-month period ended June 27. More than $26 billion of that came from selling iPhone handsets. So in a worst case scenario, Apple would still have money to burn, but not quite as much.