Analogue turned a lot of heads in October when it announced that it would be bringing its new “Pocket” handheld to production. The Pocket looks very much like the classic Nintendo Gameboy that revolutionized mobile gaming in the late 80s and 90s, but includes some serious upgrades when it comes to specifications.

We’ve got some good news and bad news for you today concerning the Analogue Pocket. First, the good news: it has been announced that pre-orders for the console will open up on August 3rd at 11am EST at the previously announced price of $199.99. Now for the bad news: the console has been delayed. 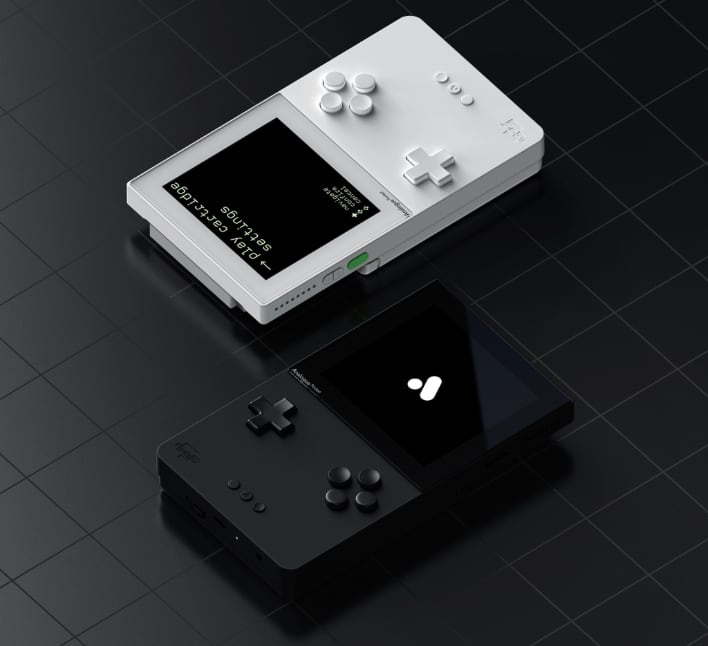 As if often the case with delays related to tech gear in 2020, Analogue is blaming the coronavirus. Analogue originally said that the Pocket would launch sometime in 2020, but the launched has been pushed back until May 2021.

It’s also been revealed that a number of accessories will be available for the Pocket, including the previously announced Dock, which includes USB ports and HDMI-out to connect to your television. The dock is quite expensive at $99.99, and will be joined by adapters for Game Gear, Neo Geo Pocket Color, and Atari Lynx cartridges (priced at $29.99 each). 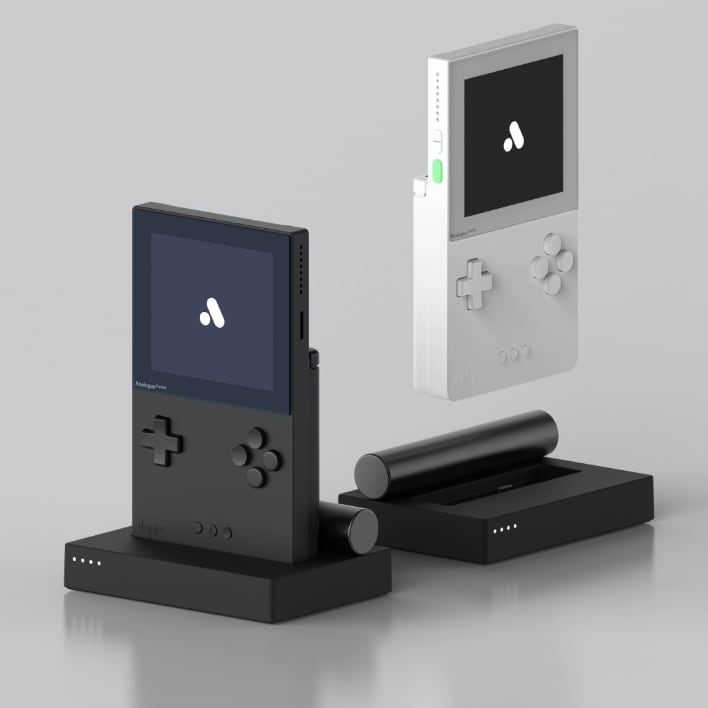 The Pocket features a larger 3.5-inch LTPS color LCD panel (1600x1400) covered in Gorilla Glass versus the 2.6-inch 160x144 STN LCD on the original. Instead of 4 AA batteries like its progenitor, the Pocket features an integrated 4,300 mAh lithium-ion battery pack that charges via USB-C. Analogue is promising 6 to 10 hours of gameplay, which is reasonable. When it comes to the control scheme, there’s a standard directional pad joined by four action buttons and two shoulder buttons. Other features include stereo speakers, a 3.5mm headphone jack, and a microSD port for storage expansion.

The Pocket includes neat “save game” functionality, which allows you to press the power button once to suspend gameplay. This puts the console in a low-power state while not losing your game progress. When you press the power button again, you’ll be put right back into the action where you left off. Analogue says that the Pocket can last up to 10 hours in suspend mode.

We’re definitely looking forward to getting some hands-on time with the Analogue Pocket, even if it will be arriving much later than originally anticipated.