AMD took the computing world by storm it launched the first-generation Ryzen 1000 processors based on 14nm Zen "Summit Ridge" architecture. This all-new processor architecture was the first glimmer of hope in AMD's renewed battle with long-time rival Intel.

One of the processors included in that initial lineup was the Ryzen 3 1200, which is still available to this day. However, AMD has seen fit to offer an updated version of the processor using the slightly newer 12nm Zen+ "Pinnacle Ridge" architecture.

The newer model is distinguished from its predecessor with an "AF" designation instead of "AE" in its OPNB (Ordering Part Number Boxed). So, if you're looking to score one of the new revisions of the chip, you'll need to look for that "AF" designation on the retail box, or at least hope that the online retailer that you're purchasing the chip from provides the product identifier in the listing.

Zen+ immediately succeeded Zen, and brings a few improvements including Precision Boost 2, improved IPC performance, lower power consumption, faster cache, and support for DDR4-2933 memory (up from DDR4-2666). In the case of the Ryzen 3 1200 AF, it gains all of those improvements, despite the fact that all major specs remain the same. 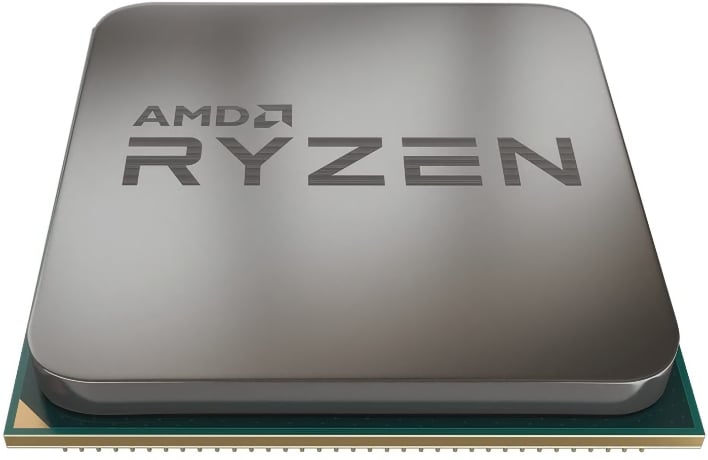 That means that this is still a 4-core/4-thread processor with base/boost clocks of 3.1GHz/3.4GHz, 2MB L2 cache, 8MB L3 cache, and a 65W TDP. There won’t be a dramatic difference in performance between the two processors, but the Ryzen 3 1200 AF should still come out ahead in all measurable benchmarks.

Perhaps the best thing about the Ryzen 3 1200 AF is that it won't come with a price premium; it'll be priced the same as its Ryzen 3 1200 AE counterpart, which means a street price of under $100. Although we haven’t seen the processor makes its way to the United States yet, European retailers are selling the chip for around 55 euros, or about $60.