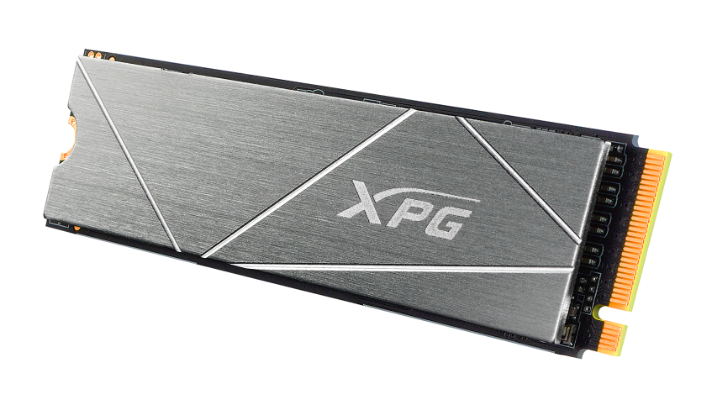 Now, XPG is looking to flesh out the GAMMIX S50 family at the lower end of the pricing spectrum. Enter the GAMMIX S50 Lite, which still leverages the PCIe 4.0 interface, but uses the SMI SM2267 PCIe 4.0 controller instead of the Phison E16. As a result, the GAMMIX S50 is still able to offer respectable speeds, but its pricing will be more geared towards mainstream PC shoppers.

“With the launch of the S50 Lite, we have now extended our PCIe 4.0 SSD offering to meet not only the demands of early adopters but also mainstream users, whether for work or play,” said ADTA Product Marketing Director Ibsen Chen. “With support from our strategic partners at Silicon Motion, we have invested in developing a next-generation SSD that is accessible and offers exceptional performance.”

Unfortunately, there is no word on pricing at the moment for the GAMMIX S50 Lite, but we do know that it will be available in both 1TB and 2TB capacities once it launches. It will also be backed by XPG’s 5-year warranty. For reference, the standard GAMMIX S50 is priced at $179.99 for the 1TB version and at $359.99 for the 2TB version. We’d imagine that the GAMMIX S50 Lite will be priced well below these levels.