The Lamborghini Countach is a name that brings back memories for lots of car enthusiasts alive in the 80s. I had a poster of a black Countach with its driver's side door lifted skyward hanging on my bedroom wall as a kid and idolized the car that frequently appeared in TV shows and movies. While the Countach was the epitome of 1980s excess, it was followed by even more powerful vehicles like the Diablo, Murcielago, and eventually the Aventador.

But everything old is new again, as Lamborghini is bringing back the Countach name with a new vehicle. And it's not just the name that's making a comeback. The styling cues of the original have also returned, including its wedge shape, chiseled good looks, triangular air intakes integrated into the doors, shoulder-mounted air intakes, and reimagined rear taillights. 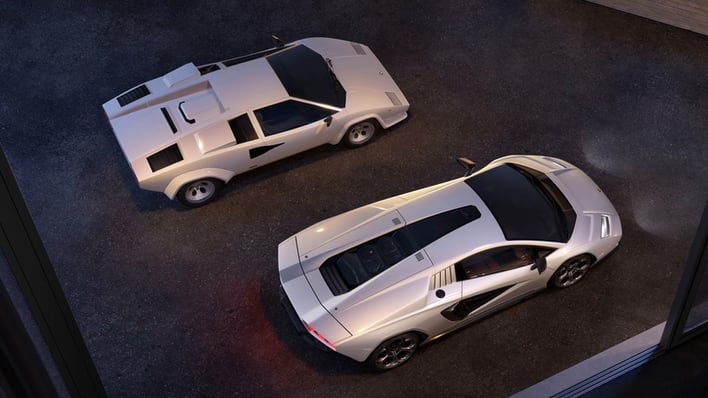 Although the kid in me still prefers the styling of the first Countach (not the mid-70s original, but its 80's design peak), the new Countach LPI 800-4 is a superb "remaster," to put it in PC gaming terms. Inside you'll find a thoroughly modern dashboard with a large display in front of the driver for the instrument cluster and another large display for the 8.4-inch infotainment system. Also, unlike the original, there is no 5-speed stick sitting between the driver and passenger. Instead, you'll just find an array of buttons to fiddle around with, including a kickass start/stop button. 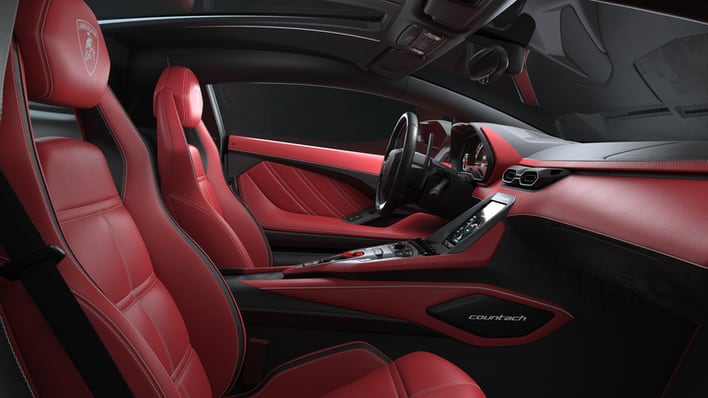 But what everyone wants to know is what's under the [rear] engine cover. Well, there's a V12 engine, of course. This time it's a 6.5-liter unit that pumps out an incredible 769 horsepower. That naturally-aspirated engine is joined by a 48-volt electric motor that adds a further 34 horses, bringing the grand total to 803 horsepower channeling through all four wheels. 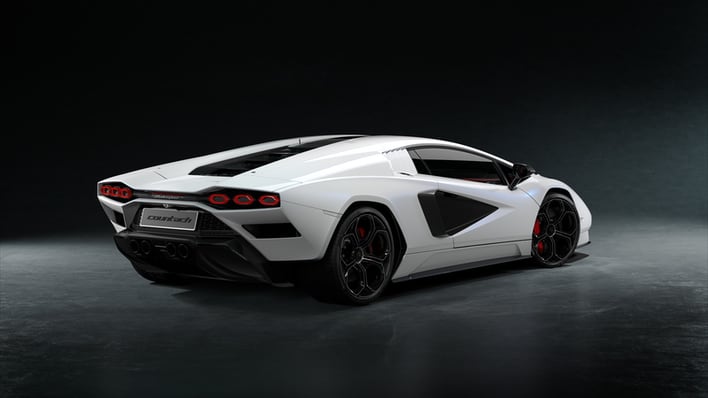 Lamborghini says this powertrain is good enough to rocket the Countach LPI 800-4 from 0 to 60 mph in just 2.8 seconds. If that isn't enough, the car will top out at 221 mph. Sure, that acceleration numbers won't topple a Tesla Model S Plaid, but who cares when you have a car that looks like THIS? 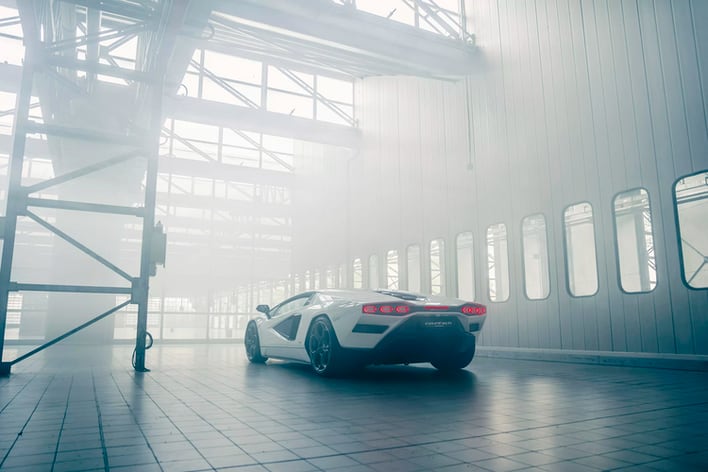 In a shout-out to the LP 112 internal designation for the original Countach, Lamborghini will only make 112 units of the Countach LPI 800-4. According to the company, deliveries will begin in 2022, but the sticker price hasn't been revealed to the public yet. It doesn't even really matter, to be honest, as all 112 vehicles have already been spoken for. Unfortunately, they will probably all be garage queens that will never see extensive use on city streets, highways, or even the race track, which is a damn shame if I say so myself.