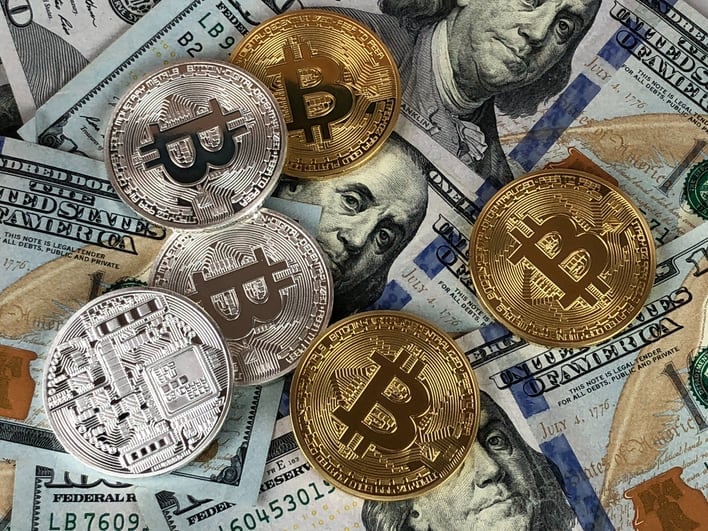 German authorities are sitting on a cryptocurrency gold mine that was obtained from a convicted fraudster. In this case, the man was sentenced for secretly installing cryptocurrency mining software on victims' computers, during which he managed to amass over 1,700 Bitcoin.

Luckily, German police managed to capture the man, and he served two years in jail for his crimes. But in addition to capturing their suspect, the authorities also took possession of his digital wallet. The only problem, however, is that the man has so far refused to give up his password, even after fully serving out his jail term.

“We asked him but he didn’t say,” said a prosecutor working the case in a statement to Reuters. “Perhaps he doesn’t know.”

At current market value, 1,700 Bitcoin (BTC) is worth around $69 million dollars. According to Reuters, authorities have attempted to brute force their way into the wallet by cracking the perp's password, but have so far come up empty-handed. 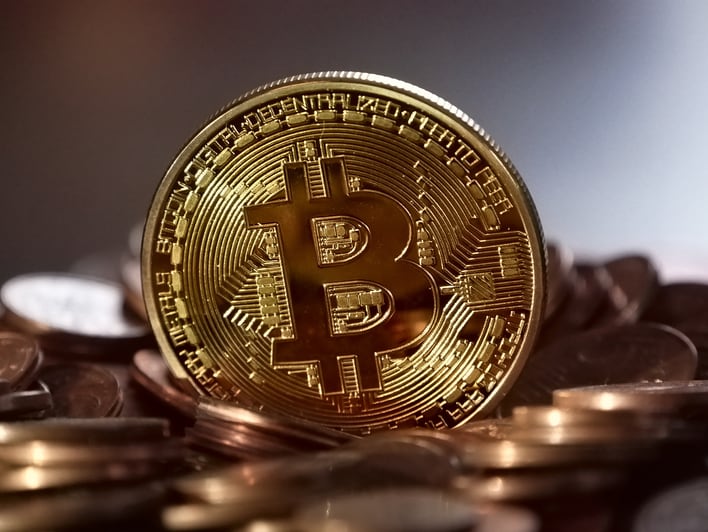 The report goes on initiate that German prosecutors have "ensured that the man cannot access the largesse," so that means that the ill-gotten Bitcoin stash will be forever inaccessible. That is unless the man eventually feels like he should "reward" the law enforcement officials that locked him up out of the goodness of his heart (not likely).

Bitcoin has skyrocketed in value over the past three months. At the start of November 2020, 1 Bitcoin was worth about $15,000. However, prices have been increasing rapidly to its current price of around $41,900.

This latest crazy Bitcoin story comes just a few weeks after The New York Times profiled Stefan Thomas, a computer programmer who forgot the password to his own Bitcoin stash locked within an IronKey. The IronKey gives you 10 attempts before it locks you out forever. At the time the story was published, Thomas had already made 8 attempts. That 7,002 Bitcoin locked away is currently worth $286 million.